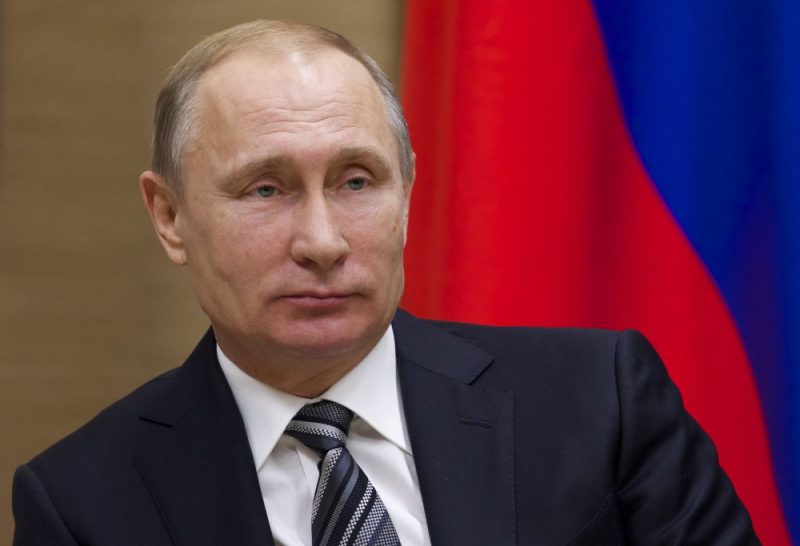 The Russian parliament’s upper house on Tuesday gave final approval to ban virtual private networks and other services that helped to provide anonymity for internet users.

The bill, which was passed by the lower house last week, now needs President Vladimir Putin’s signature to become a law.

Proponents said that the measure would help to prevent extremism. Critics have condemned it as yet another clampdown on liberties in the former Soviet state.

Russia has been cracking down on online freedom in recent years, using measures such as banning internet companies from storing information about Russian citizens on foreign servers.

The business-oriented social network LinkedIn has been blocked in Russia on the allegation that it violated that rule.