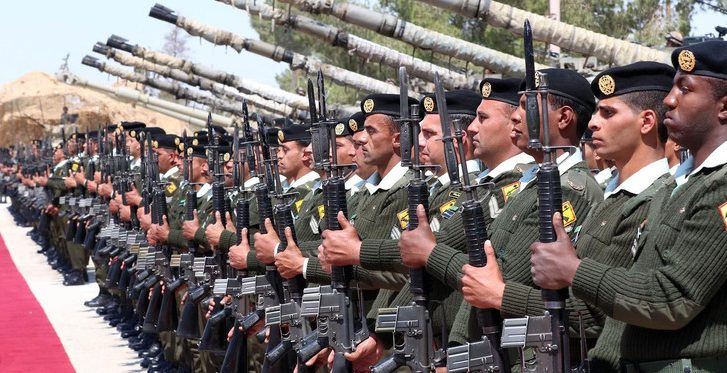 A Jordanian soldier was sentenced to life imprisonment with hard labour for killing three U.S. servicemen in 2016, a news report said on Monday.

A military court charged the soldier with murder and disobeying military orders.

The convicted have also been fired from the military service, according to the court ruling.

The court indicated that the soldier violated the military orders as he did not report the incident to the higher commands as the shootout broke out at the military base in Al Jafer.

Jordan initially said that the three deceased U.S. trainers triggered the shooting as they were trying to enter the base without obeying orders from the guards.

The U.S. Embassy in Jordan said in the statement that the court had confirmed that the three U.S. service members followed all established procedures when accessing the base.

“The embassy appreciated the trial, and reaffirmed strategic partnership between the two countries in spite of the incident,” the statement said.

If Hameed Ali ends smuggling, he can appear before Senate in “Jeans and Shirt” – Saraki