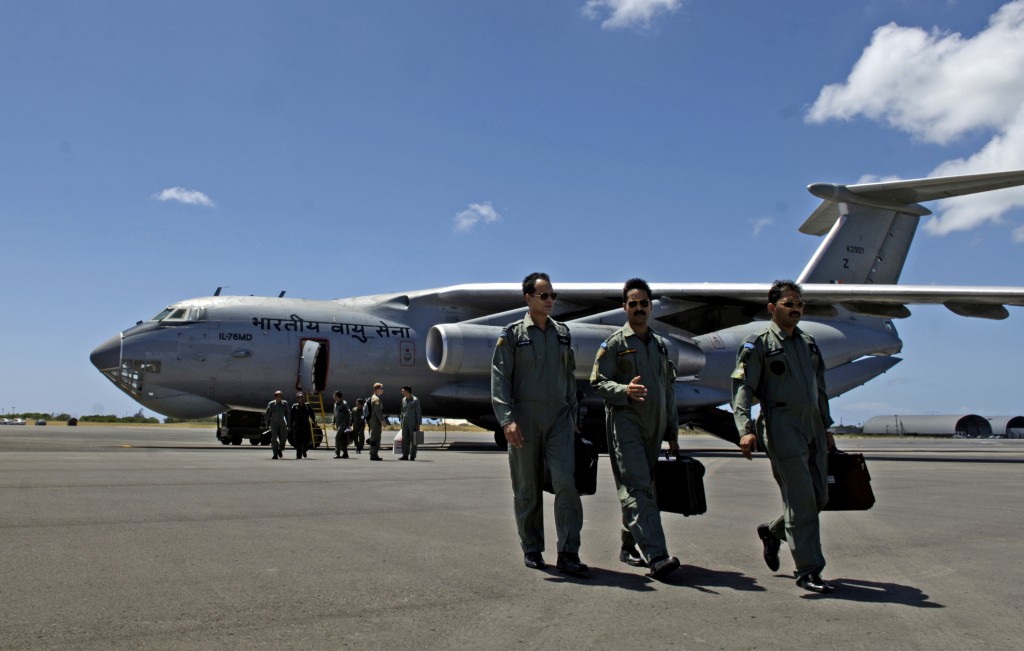 An Indian Air Force transport plane with 29 personnel on board has been reported missing over the Bay of Bengal Friday and a search has been launched, says a report.

Air Force spokesman, Anupam Banerjee, a Wing Commander, said that the AN-32 aircraft had taken off the southern city of Chennai in the morning and was heading for Port Blair in the Andaman and Nicobar Islands.

“It is overdue, and a search has been launched,” he said.