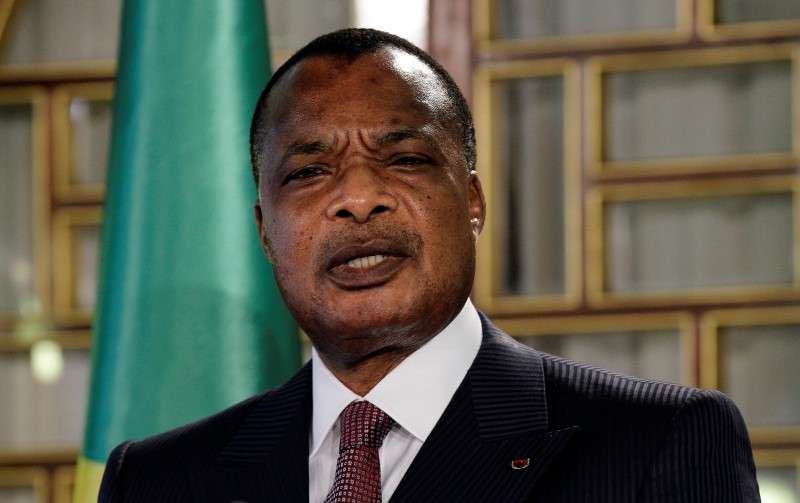 Other properties, including a church and a school, were also destroyed by the bombs.

Troops in helicopter had dropped over 30 bombs on residential areas including schools on April 5, 2016, witnesses told AI.

The bombs were targeted at a house used by the leader of the “Ninjas” armed group, Frederic Ntumi.

Following the 20 March general election in the country, which the opposition accused the government of rigging, violence had broken out in Brazzaville, the country’s capital and surrounding neighbourhoods.

More than 17 people were said to have been killed after a gunfire broke out on 4 April, following calls by youth for the President Denis Sassou Nguesso, who won a third term in office, to step down.

They alleged that the election was marred by fraud and irregularities.

Mr. Nguesso, 72, has been president for 32 years, making him one of the longest serving African leaders. This recent mandate will take the time he will spend as President to 35 years.

Last October, government said 92 per cent voted to remove the term limit in the constitution. The result of the referendum was contested by the opposition.

The government accused the “Ninjas” for leading the attacks on the office of a local mayor, two police stations and an army barracks.

AI in a statement on Monday said the attack on residential areas by Congolese troops was a clear violation of the country’s international human rights obligations including the right to life. The group said the attack should be thoroughly, independently, and impartially investigated.

“Government forces have deliberately and unlawfully attacked people. It is shocking that they bombed residential areas in response to the violence that occurred in Brazzaville on April 4. Instead they should have taken lawful steps to ensure that criminal suspects are brought to justice,” said Ilaria Allegrozzi, AI’s Central Africa researcher.

According to witnesses AI claimed it spoke with, the areas affected by the air strikes are now deserted. The population in villages near Soumouna have either fled to the bush or to other towns including the capital Brazzaville.

A woman who fled the village of Ngula to Brazzaville with her family told AI: “Many people have been killed following the bombing. I saw at least 30 dead bodies between Soumouna and Ngula. The air strikes also led to lot of material damage.”