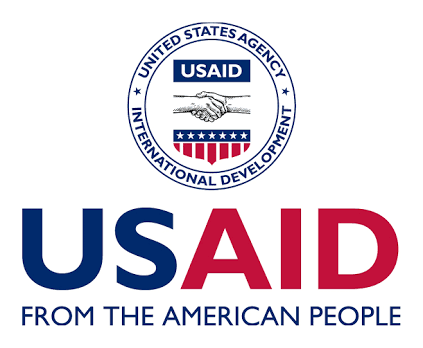 US spends N160bn on drought mitigation in Ethiopia

The administrator of the U.S. Agency for International Development, USAID, Galye Smith, said the American government has so far spent N160 billion ($500m) on mitigating the effects of drought in Ethiopia.

Ms. Smith, who announced this in a transcript of her teleconference with journalists from across Africa, said that the U.S. government had been responding to the impact of drought in Ethiopia.

“We began responding to the impacts in Ethiopia in the fall. We track these things, looking at weather and market data.

“We are also announcing today, a step, as a contribution to that and one that we hope will lead the rest of the international community,” she added.

The administrator said it was imperative for the international community not to only respond to human suffering, but to also strive to promptly respond to the mitigation of worse situations.

“We are moving earlier in this case because we have found that there is real alignment between donors, NGOs, the governments, and UN agencies.

“We believe that if we move very, very, very quickly, we can avert the worst impacts of this drought,” she said.

According to her, the UN estimates that what is needed urgently over the next three months to addressing the situation is $268 million.