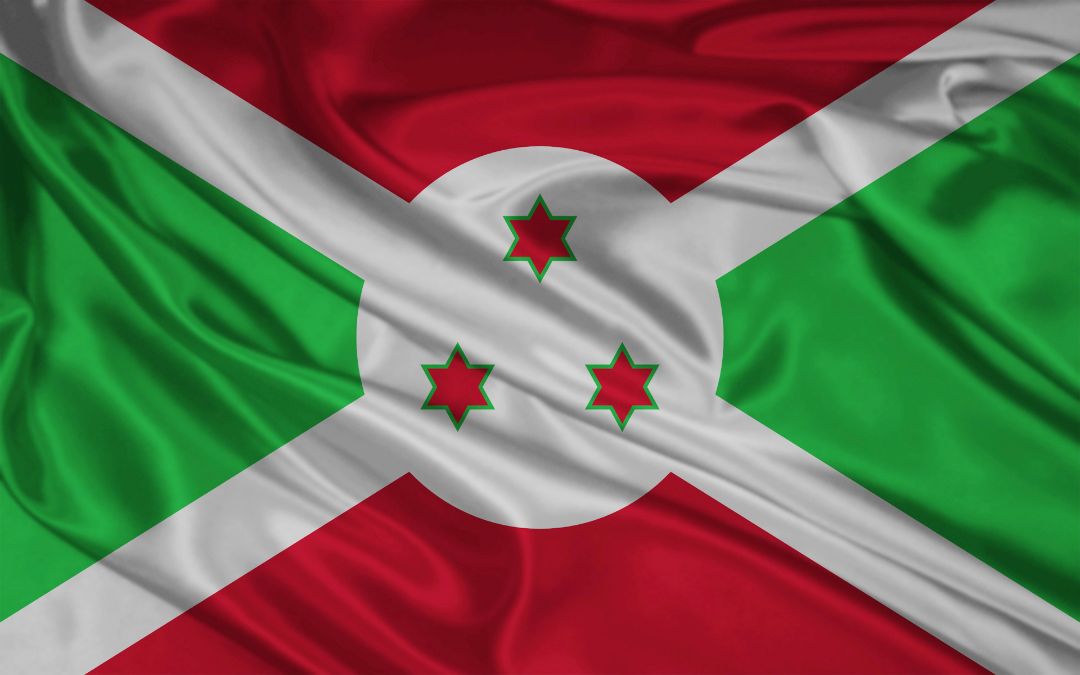 Burundi opposition leader, Agathon Rwasa, said it was essential to have an elected government in place by August 26, when the president’s current term ends.

Mr. Rwasa, a presidential candidate like Nkurunziza, added that “there is no room for a transitional government. We will have to comply with the constitution.

“We know ahead of these elections that we should hold it so that we can have a newly elected president, and MPs and so on, by August this year,’’ Rwasa said.

Election commission, CENI, said it was delaying the local and parliamentary votes and was working on a new schedule. It however made no mention of the presidential election.
Opponents said President Pierre Nkurunziza’s bid for a third term would violate the constitution and the Arusha Peace Deal that ended the 12-year civil war.
Both stipulated no one should be president for longer than 10 years.
Nkurunziza’s backers argued that his first term should not count since he was picked by lawmakers rather than voted in.
However, he has shown no signs of backing down, citing a court ruling that says he can run.
Opposition said a presidential election must be held by August at the latest, but a fair vote was unlikely without security and a free media.
According to activists, a planned June 26 poll looks increasingly untenable after over a month of protests against President Pierre Nkurunziza’s bid for a third term.
Parliamentary and local elections have already been postponed due to the unrest in which over 30 people have been killed.
Burundi emerged from an ethnically fuelled civil war in 2005, and the crisis has stirred fears of a new bout of violent instability in Africa’s Great Lakes region.
The country has a similar ethnic make-up to neighbouring Rwanda, where 800,000 people died in the 1994 genocide.

Groups back Tejuosho to become first female Speaker in Lagos