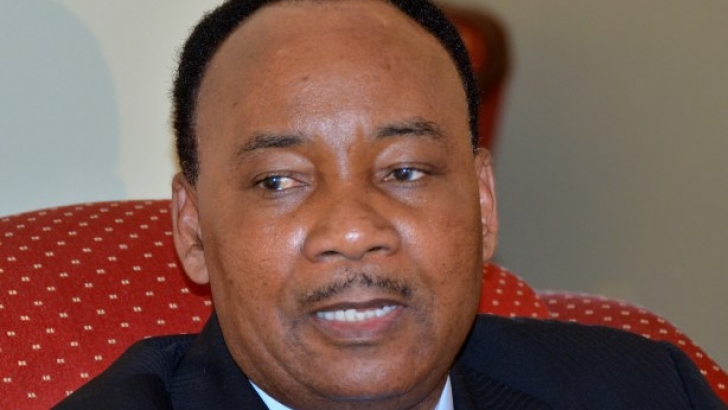 Niger’s Security Minister, Hassoumi Massaoudou, has said that the country has detained and charged 643 people since February for their alleged links with Boko Haram.

Mr. Massaoudou told parliament in Niamey on Thursday that the country had deployed 3,000 soldiers to a joint regional force formed with Chad, Cameroon and Nigeria to quash the Boko Haram insurgency.

He said several Boko Haram networks and sleeper cells had been dismantled in Niger’s southern Diffa region on the border with Nigeria since a state of emergency was declared in the area in February and troops deployed.
The minister told the parliament that if such measures had not been taken there could have been an uprising in Diffa.

Mr. Massaoudou said those arrested and detained had been charged with acts of terrorism and criminal conspiracy.

Diffa came under heavy attack in February, when Boko Haram, which wants to establish an emirate in northern Nigeria, carried out attacks in neighbouring countries.

Meanwhile, the lawmakers also voted to extend the state of emergency in Diffa by three months.