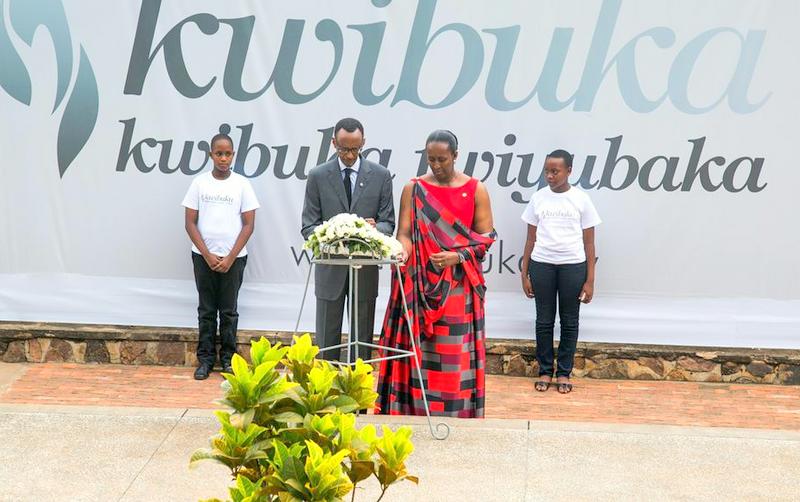 The Rwanda High Commissioner to Nigeria, Protogene Nsengumuremyi, said on Tuesday night that Rwandans have put the​tragedy​ of the 1994 massacre behind them and ready to build a prosperous country.

Mr. Nsengumuremyi said this in Abuja at the commemoration of the 21st anniversary of the massacre of 1,074, 017 Rwandans during one of the most brutal ethnic conflicts the world has ​ever ​witnessed.

The envoy declared “We have since forgiven each other and we have moved on as a nation,” he said.

He said the government of Rwanda was committed to averting anything that would lead to a massacre not only in Rwanda but also in any country, particularly on the African continent.

Mr. Wali said it was unfortunate that Africa had been exposed to various degrees of violence due to poor leadership, corruption, religious and ethnic divides, poverty among others.

Mr Wali called on African leaders to wake up to their responsibilities of ensuring peace and stability on the continent.

A candle light session was observed in memory of the victims of the genocide. (NAN)