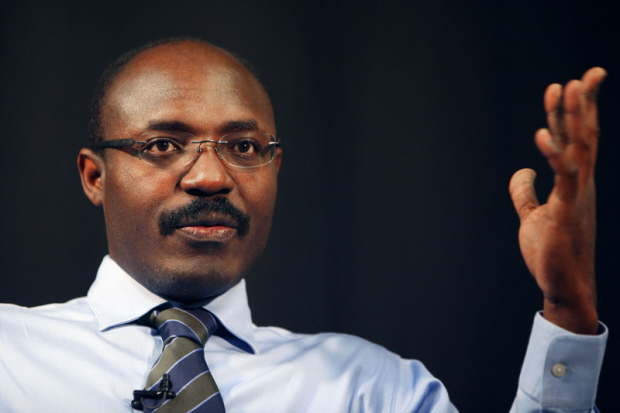 The Committee to Protect Journalists calls on Angolan authorities to drop all charges against journalist Rafael Marques de Morais.

Marques de Morais told CPJ today that when he arrived in court on Tuesday for his scheduled hearing on charges of criminal defamation, he was told 15 additional charges of criminal defamation had been filed against him. His trial was postponed until April 23. He said it was unclear if the April 23 proceedings would address only some or all of the 24 charges he now faces.

“Rafael Marques de Morais has had to contend with this criminal defamation case for more than two years. The new set of charges added this week underscore that the Angolan authorities want to ensnare the journalist in lengthy legal proceedings, wear down his resistance, and deter others from critical reporting,” said CPJ Africa Program Coordinator Sue Valentine. “We urge Angolan authorities to drop the charges and begin a process to reform its outdated criminal defamation laws.”

Marques de Morais’s trial stems from a criminal defamation suit filed against him following the release of his book, Blood Diamonds: Torture and Corruption in Angola. Published in Portugal in 2011, the book documents allegations of murders, torture, forced displacement of civilian settlements, and intimidation of inhabitants of the diamond-mining areas of the Lundas region of Angola, which was a Portuguese colony until 1975. The book also claims that guards from a private security firm and members of the Angolan military are responsible for the torture and killings, according to news reports.

After his book was published, seven Angolan generals filed a criminal defamation suit against him in Portugual. In February 2013, the Portuguese Prosecution Service chose not to pursue the case, with the prosecutor stating “the author’s intention is clearly not to offend but to inform,” according to news reports . According to Marques de Morais, neither he, nor his lawyers were made aware of the additional charges until they appeared in court on Tuesday.