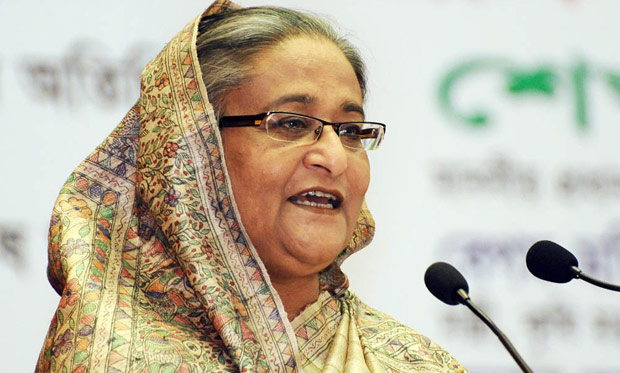 Blogger hacked to death, another seriously injured in Bangladesh

Mumbai-Bangladeshi authorities should swiftly and thoroughly investigate the murder on Thursday of a blogger in the capital, Dhaka, and ensure the perpetrators are held to account, the Committee to Protect Journalists said today.

Avijit Roy had criticized religious fundamentalism on his blog and had covered secular topics, including free expression.

“We call on Prime Minister Sheikh Hasina’s government to leave no stone unturned in investigating and prosecuting the attack on Avijit Roy and Rafida Ahmed Bonna,” said CPJ Asia Program Coordinator, Bob Dietz, from New York. “This attack is emblematic of the culture of impunity that pervades Bangladesh, where the lack of accountability in previous attacks on the press continues to spurn a deadly cycle of violence.”

Bloggers and commentators covering religious issues in Bangladesh have been at risk in recent years, according to CPJ research.

In 2013, Islamist groups called for the execution of bloggers they said had committed blasphemy, according to news reports.

In February of the same year, blogger Ahmed Rajib Haider, who had covered Islamic fundamentalism and Islamist groups, was hacked to death by members of an Islamist militant group, police said, according to reports. No one was convicted in the attack.

The month before, blogger Asif Mohiuddin, who had written critical commentary on religion, Islamist groups, free speech, and human rights, was stabbed by Islamists.

He survived the attack. No one has been held responsible.

Two unidentified men approached Roy and his wife, Rafida Ahmed Bonna, as they were leaving a book fair in the Dhaka University campus area, according to Bonna and witnesses, the Dhaka Tribune reported. The assailants stabbed and hacked at them with sharp weapons and fled the scene, news reports said.

Roy and Bonna were taken to a local hospital, where Roy was pronounced dead, according to news reports. Bonna was critically wounded.

The blogger had covered secular issues including science, homosexuality, atheism, and free expression on his blog, Mukto-Mona (Free Mind), and had published several books on those issues, news reports said.

Roy, a Hindu, was critical of religious fundamentalism in his writings on Bangladesh, a predominantly Muslim country.

The blogger had reported receiving death threats from Islamists to his friends and family and to the U.K.-based human rights organisation  the International Humanist and Ethical Union, the organization said.

The blogger’s father told journalists that Roy had received threatening messages over email and on social media from individuals who were unhappy with his writing, news reports said.

Police said they were investigating the attack, but did not immediately name any suspects, according to reports.