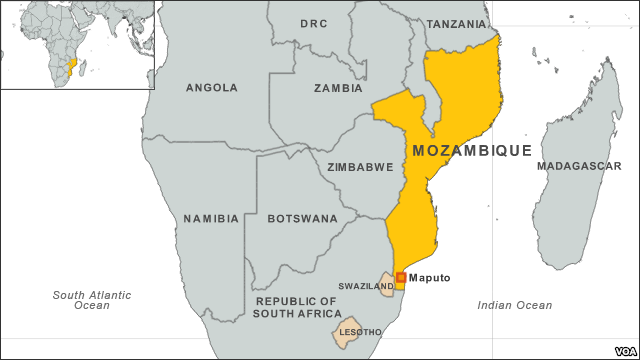 The number of people who died after drinking allegedly poisoned beer in Mozambique has risen to 71, state-owned Radio Mozambique reported on Tuesday.

Guests at a funeral started getting sick at a local bar after the ceremony in Chitima, in central Cahora Bassa district, early Saturday.

The fatalities included the bar owner, who had brewed the beer, and her two children.

Health Minister Alexandre Manguele said the number of those affected could be even higher, because some of them were believed to have remained with their families instead of going to hospital.

Luis Nota, one of the doctors attending to victims, said many of them did not respond to medication.

He said it was difficult to treat people suffering from an unknown kind of intoxication.

Health officials have said that the beer made from maize may have been poisoned with crocodile bile.

Victims’ blood and samples of the contaminated beer have been sent to Maputo for testing.