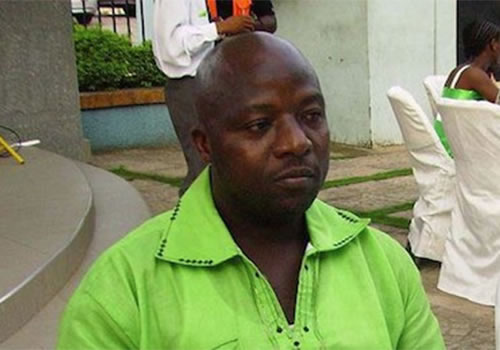 According to the hospital authorities, quoted in several American media reports, Duncan, a Liberian, died at 7.51am, a week after the virus was detected in him.

Mr. Duncan had been treated with an experimental antiviral drug, brincidofovir, after the US’ Food and Drug Administration approved its use on an emergency basis.

“The past week has been an enormous test of our health system, but for one family it has been far more personal,” Dr. David Lakey, the commissioner of the Texas Department of State Health Services, was quoted by the New York Times as saying. “Today they lost a dear member of their family. They have our sincere condolences, and we are keeping them in our thoughts.”

There has been an intense public health scare in Dallas since September 30 when the first Ebola case was discovered in the country.

Mr. Duncan arrived the United States September 20 and checked himself into the Texas Health Presbyterian Hospital September 25 upon falling ill.

His purpose to the United States, reportedly, was to reconcile with the mother of his 13-year-old son, Louise Troy, 24. However, as a result of Mr. Duncan’s status, Ms. Troh was quarantined in a four-bedroom apartment on a remote property.

State health officials had prohibited her, her 13-year-old-son and two others from leaving the building. This is to curb spreading the virus.

Mr. Duncan contracted the virus “innocently” while rendering help to the daughter of his landlord, Marthalene Williams, 19.