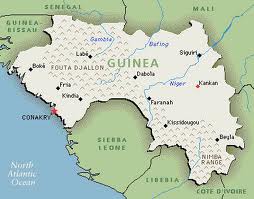 The government has set up medical isolation centres in the affected regions.

The Guinea health authorities on Thursday said four new Ebola cases have been reported in the country, bringing the total number of cases to 134, out of which 84 are dead.

The disease is mostly widespread in the southern regions of Gueckedou, Macenta, Kissidougou and the capital, Conakry.
To curb the spread of the epidemic, the government took measures that include setting up medical isolation centres in the affected regions.

The UN Children’s Fund, UNICEF, had also distributed hygiene kits to schools in areas most hit by the Ebola virus.
(Xinhua/NAN)