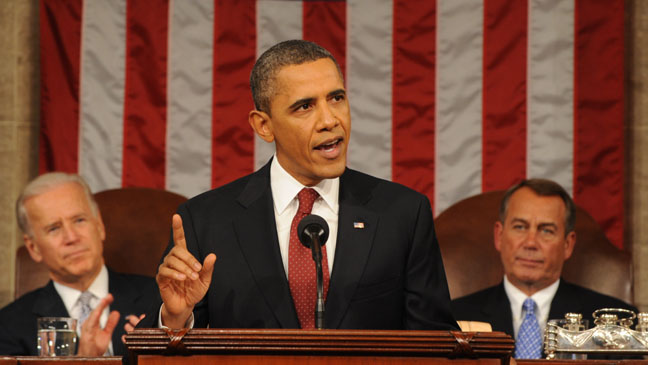 Britain planned to give equipment to the U.S. worth around $4.12 million

Britain, on Monday, said it would  give the U.S. specialist equipment and training to help it to destroy Syria’s chemical weapons arsenal more quickly.

Part of Syria’s chemical stockpile is due to be destroyed on board a specially adapted U.S. ship under an international accord engineered by Russia.

This is in the wake of a poison gas attack on the outskirts of Damascus that killed hundreds, including children, last August.

British Defence Minister, Philip Hammond, in a written statement to parliament, said Britain planned to give equipment to the U.S. worth around $4.12 million that would allow the chemicals to be processed at a higher rate.

“The U.S. approached the U.K. to support this primary activity from our domestic industry as it will not have been able to buy the device within the set time frame,’’ Mr. Hammond said.