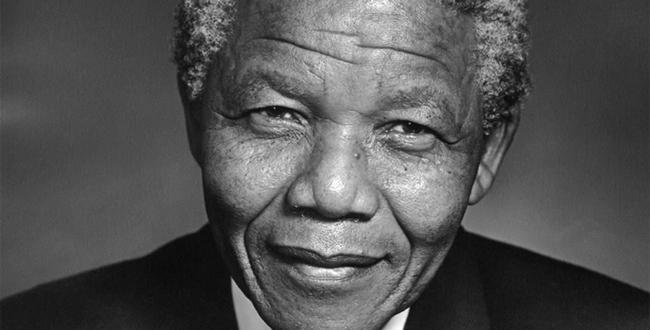 The South African President, Jacob Zuma, on Monday unveiled a nine-metre bronze statue of Nelson Mandela with his arms outstretched to symbolise unity and reconciliation.

“We laid Tata to rest in Qunu only yesterday and today, he rises majestically at the seat of government, as a symbol of peace, reconciliation, unity and progress, he said.

“Tata” is the Xhosa word for father, and Mandela is revered as the father of the new South Africa born from the end of apartheid in 1994 when he became its first black president.

Reuters reports that the 4.5 tonne statue was the largest of Mandela created in the world and was inaugurated on the lawn of South Africa’s hilltop “Union Buildings’’, the seat of the central government, overlooking the capital Pretoria.

The brown sandstone Union Buildings, built by British colonial architect, Herbert Baker, were the site of Mandela’s swearing in as president nearly two decades ago.

It was also the location where his body lay in state for three days last week as over 100,000 people paid their respects in person, before his state funeral in Eastern Cape.

The inauguration coincided with December 16 reconciliation day, commemorating the ideal of racial and political reconciliation that Mandela preached after his release in 1990 from 27 years in apartheid prisons.

Reuters reports that under apartheid rule, Reconciliation Day had remembered the 1838 Battle of Blood River, in which some 500 Afrikaner pioneers defeated more than 10,000 Zulu warriors.

But it was renamed in 1994 in a bid to heal the wounds of three centuries of white dominance.

There are half a dozen Mandela statues in South Africa and around the world, and the new one was expected to draw more visitors to the 100-year-old Union Buildings, which have been declared a national heritage site.