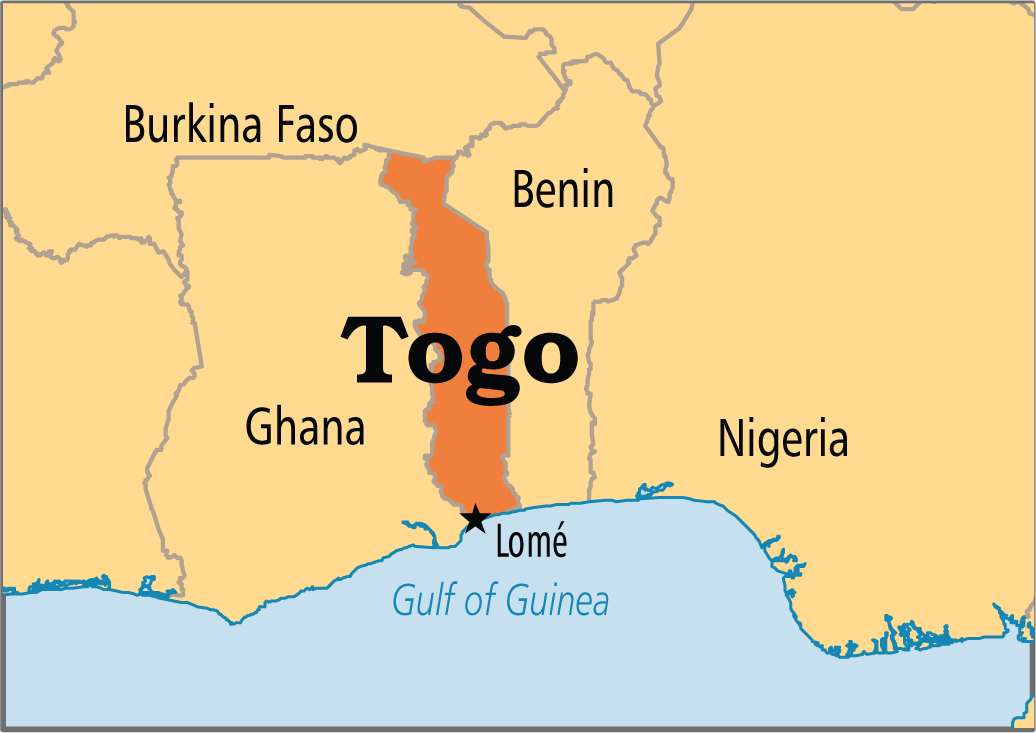 WHO donates 6.5m CFA worth of materials to fight cholera in Togo

Togo had a cholera outbreak in August

The World Health Organisation, WHO, has donated facilities worth about 6.5 million CFA (N2.1 million) to Togo to fight cholera outbreak, a government official has said.

He said the WHO also donated drugs – such as antibiotics – and water disinfection products.

The co-ordinator said Togo recorded 116 cholera cases in the recent outbreak in August, with four deaths.

“The latest outbreak was first recorded late August in Lome and the lake areas of Anfoin. Other cases were recorded in the central region.”

He said a nationwide awareness campaign had been kicked off to educate the masses on the need to maintain basic rules of hygiene.

“WHO donated a lot of inputs and drugs for the management of patients, and the total donation is estimated at about 6.5 million CFA,” Mr. Dadja said.

Cholera is an acute diarrheal infection caused by ingestion of food or water contaminated by bacteria.

Experts say the disease has the ability to kill victims within few hours of infection, if left untreated.

“We need our citizens to boil their water before drinking and wash their hands thoroughly before eating. This will break the chain of infection,” Mr. Dajda said.