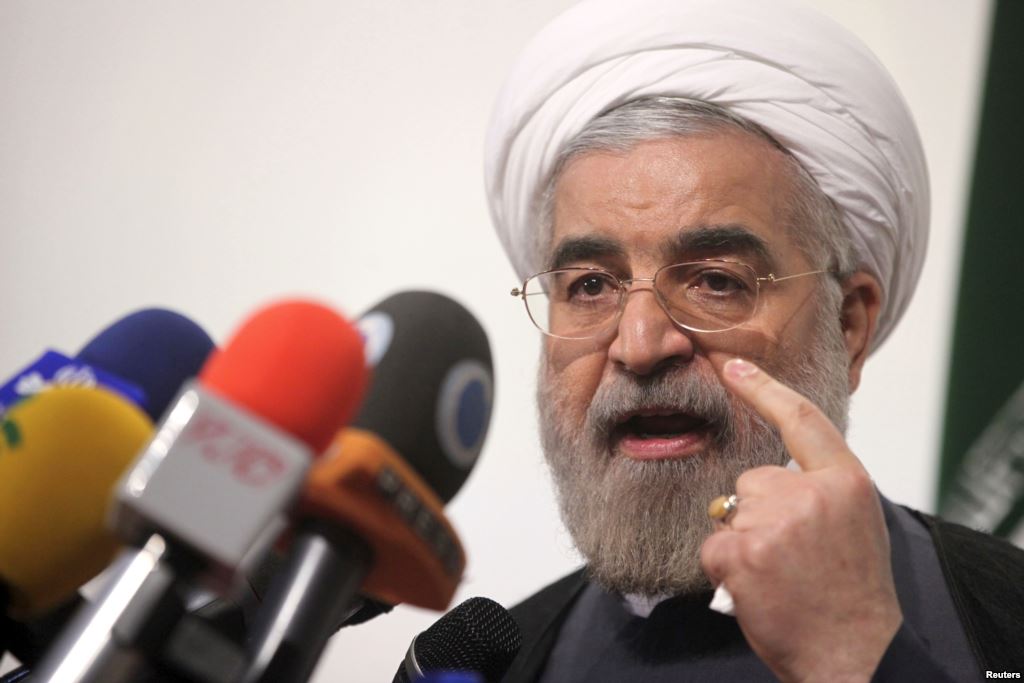 “The fuel for Tehran reactor has been provided and there is no need for the 20 per cent enriched uranium for the time being.’’

A senior Iranian lawmaker said that the country has stopped the production of 20 per cent enriched uranium temporarily, the website of Iran’s parliament reported on Thursday.

Hossein Naqavi-Hosseini, the spokesman for the National Security and Foreign Policy Commission of Iran’s Majlis (parliament), said that “nuclear industry of the country requires 20 per cent enriched uranium as the fuel for Tehran Research Reactor, but this (research) site has now its required fuel and there is no need for its production’’.

Asked about the Russian foreign minister’s recent comment about the possibility of an agreement between Iran and the world powers to limit Iran’s uranium enrichment activity to five per cent, Mr. Naqavi- Hosseini said that “Iran decides itself to enrich above five per cent or not’’.

“However, the subject of halting or suspending (the production of 20 per cent enriched uranium) is meaningless now, because there is no production of it at all.

“The fuel for Tehran reactor has been provided and there is no need for the 20 per cent enriched uranium for the time being.’’

Iran will not swap the stockpile of its enriched uranium to the purity of 20 per cent, but in order to respond to the concerns of the world it is ready to change its high-grade enriched uranium into the fuel rods, he emphasised.

Earlier this week, Iran’s nuclear negotiator, Abbas Araqchi, attended the National Security and Foreign Policy Commission of Majlis to brief about the recent meeting of Iran’s negotiating team and the P5+1 — the U.S., China, Russia, France and Britain plus Germany — in Geneva.

In the comments following Mr. Araqchi’s report to Majlis, the lawmakers urged for confidence-building measures by the P5+ 1 concurrent with Iran’s steps to alleviate West’s concerns.

Iran has earnestly called for the suspension of international and West’s sanctions against the country.

Iran and the P5+1 countries held a fresh round of talks in Geneva between October 15 and16, and agreed to meet again in the Swiss city between November 7 and 8.

Okonjo-Iweala advises tribunal on procedure for filing suits by investors