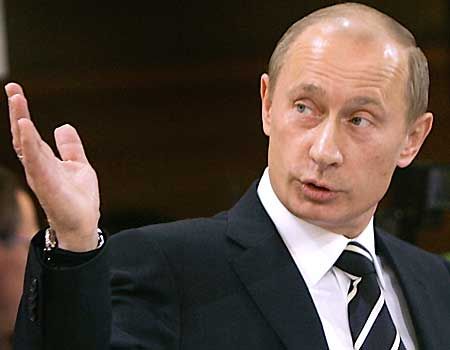 The official said Russia was not accusing Putin of ‘fabricating evidence’ on Syria.

Russia is not blocking the United Nations, UN, Security Council’s work on Syria, it just wants its members to be more objective, President Vladimir Putin’s spokesman said on Thursday.
“We call on our partners to look at the situation in Syria responsibly … and not to rush to a strike for some reason,” the spokesman, Dmitry Peskov, told reporters at the G20 summit.

Mr. Peskov insisted that the Security Council is the only legitimate body that may sanction a military intervention against another state.

The spokesman also said Moscow was not convinced by the evidence presented by the U.S. for a chemical weapons attack in Syria last month.

“However, that does not mean Moscow is accusing Washington of fabricating evidence. I just said we need more convincing proof,’’ he said.