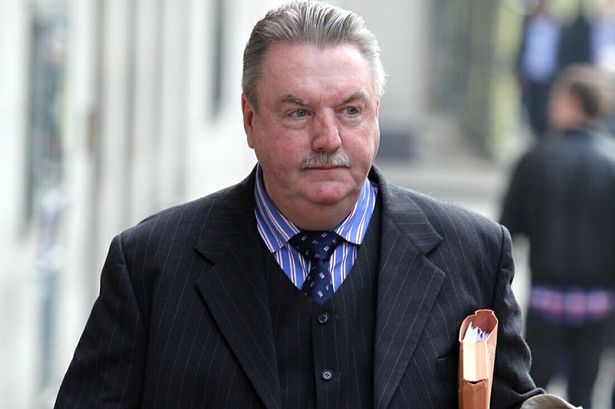 The over-priced bomb detectors were completely ineffectual and lacked any grounding in science.

A British man, James McCormick, was on Thursday in London jailed for 10 years for selling fake bomb detectors to foreign governments including Iraq and Afghanistan.

The bomb detectors which cost up to $40,000 (about N6million) each were described by witnesses as completely ineffectual and lacked any grounding in science.

Mr. McCormick had claimed the devices could bypass “all forms of concealment” to detect drugs, people and explosives. However, investigation showed that the devices were based on a $20 (about N3000) golf ball finder which had no working electronics.

Sentencing Mr. McCormick, Judge Richard Hone at the Central Criminal Court (Old Bailey) said, “You are the driving force and sole director behind the fraud. The device was useless, the profit outrageous and your culpability as a fraudster has to be considered to be the highest order.”

According to him, the fraud promoted a false sense of security, and contributed to death and injury as well as putting those who use it at risk.

The police had earlier said the ADE-651 devices model led on a novelty golf ball finder were still in use at some checkpoints in those countries it was sold to.

Mr. McCormick is believed to have made 50 million British Pounds Sterling (about N12 billion) from sales of 7000 of the fake devices.