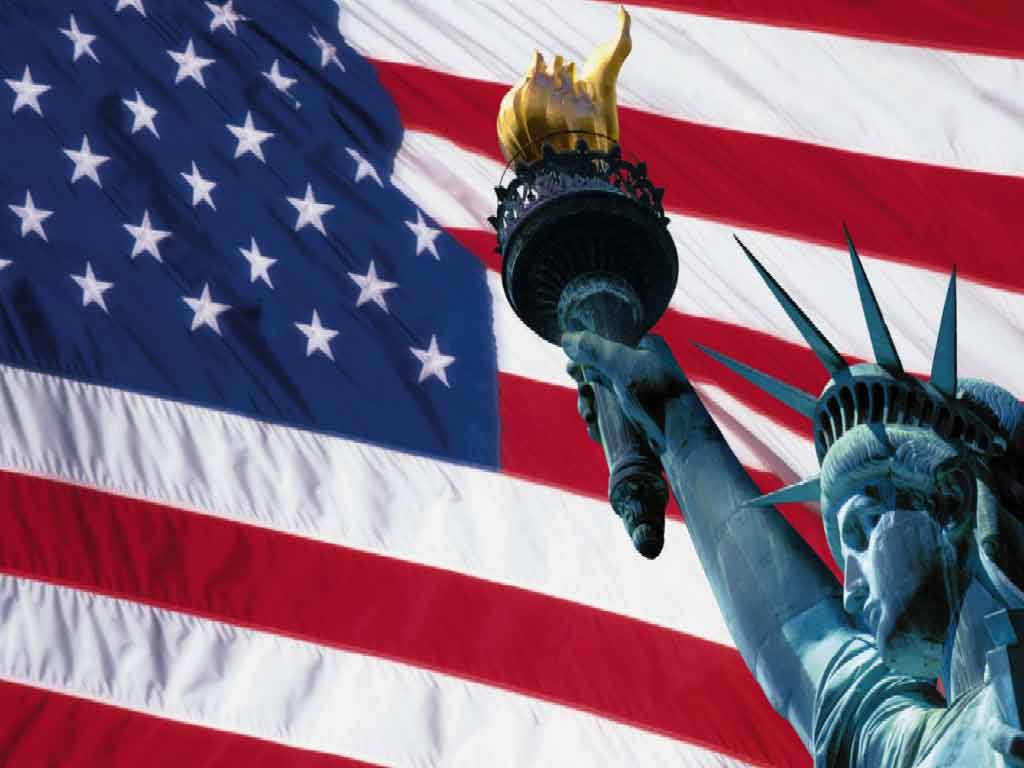 The U.S. military is deploying a second guided-missile destroyer to the Asia-Pacific region, U.S. officials said on Tuesday, as fears mount over North Korea’s threats of war.

The U.S. is walking a difficult line, trying to avoid escalating tensions on the Korean peninsula while also taking steps to reassure allies in Seoul and Tokyo of American military capabilities to respond to any moves by Pyongyang.

U.S. defence officials announced on Monday that the USS John McCain, an Aegis-class guided-missile destroyer used for ballistic missile defence, was being put into position to operate off the Korean peninsula.

U.S. officials confirmed to Reuters on Tuesday that another destroyer, the USS Decatur, was en route toward the region to provide ballistic missile defence options.

No further details were given.

The officials denied reports that a floating, X-band radar was being deployed to the waters off Japan, saying no decisions had been made about what would be done with the radar once at-sea testing in the region was finished.

The radar is used to track an adversary’s missiles as part of a missile defence system.

News of the latest U.S. move to bolster missile defenses around the Korean peninsula came as North Korea said on Tuesday it would revive a mothballed nuclear reactor able to produce bomb-grade plutonium.

UN Secretary-General, Ban Ki-moon, said the crisis over North Korea had gone too far and he appealed for discussion and negotiation.

“Nuclear threats are not a game. Aggressive rhetoric and military posturing only result in counter-actions, and fuel fear and instability,” Mr. Ban, a South Korean, told a news conference during a visit to Andorra.