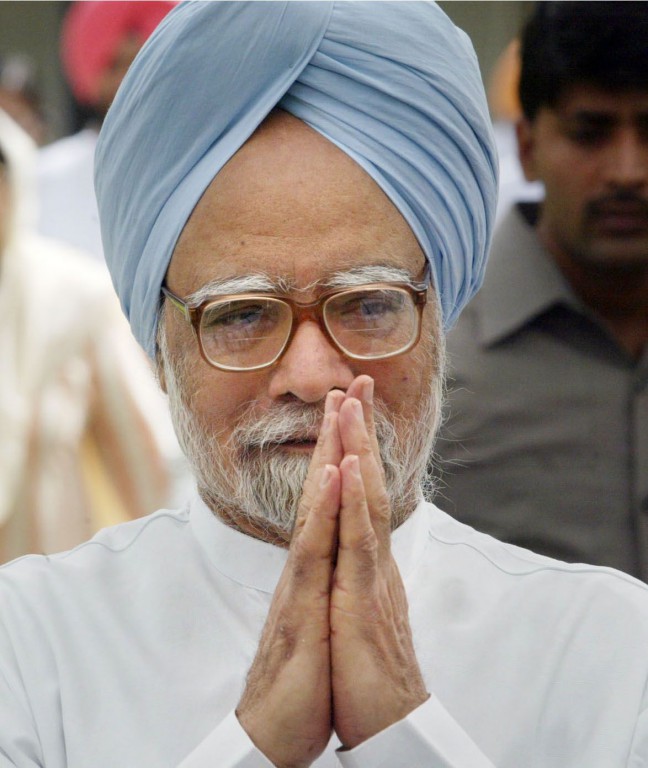 The voters’ list in the Indian province is filled with errors.

Indian authorities prepared a voters list that included people not yet born and a 4,818-year-old man.

The ages of 39 people on the list were listed as 0; and 177 people were listed as 200 years old on the Election Commission list of voters in the south-western state of Karnataka, `The Times of India’ reported on Thursday.

The list for the May polls also included 13,000 voters who have more than one wife.

In 10,000 cases, the age difference between parent and child is less than 13 years.

Households are also extensive if the list is to be believed with one house having 452 voters and another 347.

“My name featured thrice on the list,’’ Prithvi Reddy of Smart Vote, a civil society initiative to bring awareness about voting, was quoted as saying by the newspaper. “It’s been corrected.’’

Voters’ lists in the world’s largest democracy are usually full of errors.

Many eligible voters are omitted from the rolls and not allowed to vote, leading to fights and other altercations

The Business of fashion’ holds in Abuja Saturday