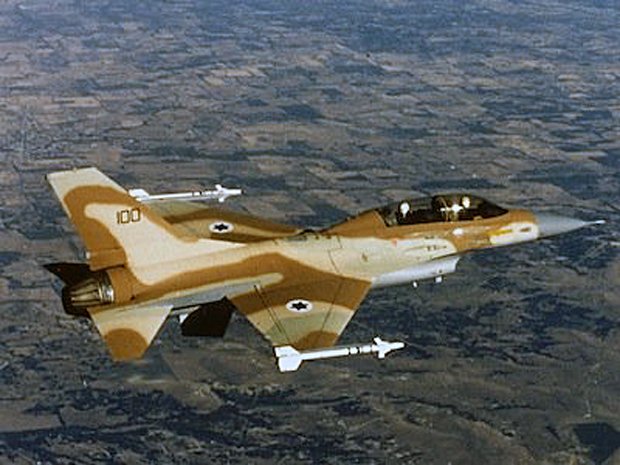 Syria’s Ambassador to Lebanon said on Thursday that Damascus had the option of a “surprise decision” to respond to an Israeli air strike on a research centre on Wednesday.

Syria could take “a surprise decision to respond to the aggression of the Israeli warplanes,” Ali Abdul Karim Ali was quoted as telling a Hezbollah-run news website.

“Syria is engaged in defending its sovereignty and its land,” he added, without spelling out what the response might entail.

Syria and Israel had fought several wars; and in 2007 Israeli jets bombed a suspected Syrian nuclear site, without retaliation.

Israeli warplanes struck targets outside Damascus, the Syrian capital, on Wednesday amid rising fears about President Bashar Assad’s ability to safely keep control of his nation’s stockpiles of chemical and advanced weapons.

Reports say the attack hit a truck convoy believed to be carrying antiaircraft weapons for Hezbollah in neighboring Lebanon.

US officials say the shipment was thought to have included Russian-made SA-17 missiles.

Syria denies this, claiming that a military research facility and adjacent building had been destroyed.

Israel has declined comments on the raid.

The attack has drawn stringent criticisms from Russia and Iran, Syria’s closest allies.