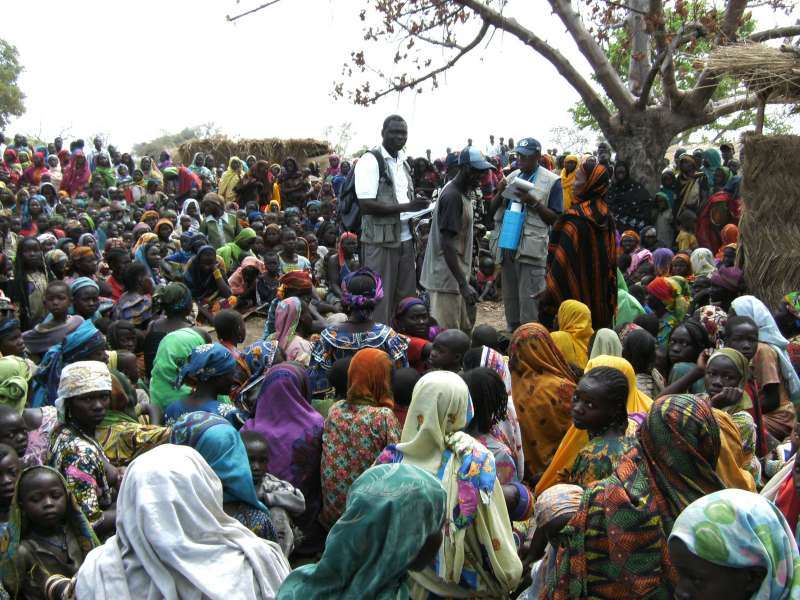 Refugees used to illustrate the story.

Mali is going through a civil crisis.

Some 144,000 people have fled the conflict in Mali over the past year, the UN refugee agency, United Nations High Commissioner for Refugees, UNHCR, said on Tuesday.

A further 230,000 people have been internally displaced since the rebels overran the north of the country in March, the UNHCR spokesman, Adrian Edwards, said.

Mr. Edwards said the movements had intensified since France began a campaign of airstrikes against rebel positions last week.

Most of the refugees are being accommodated in camps in Mauritania, Niger and Burkina Faso.