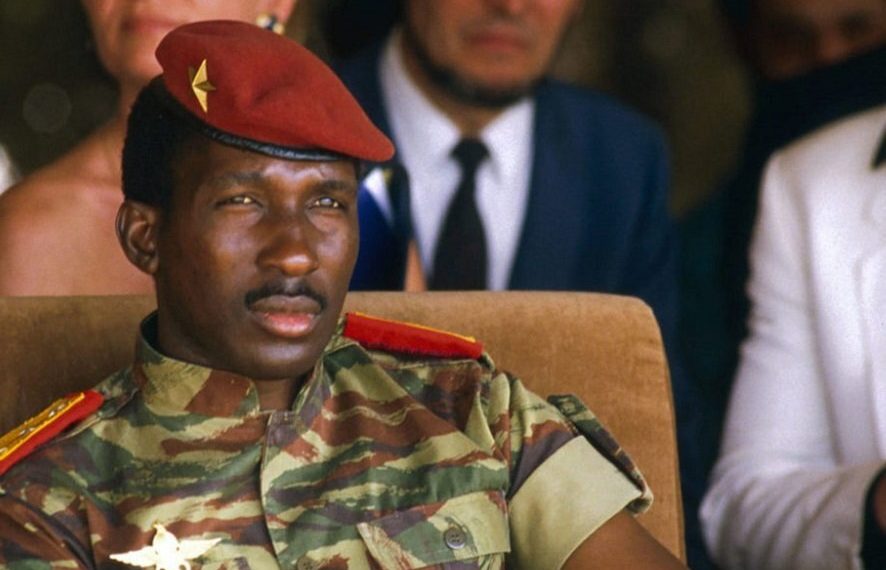 While under house arrest as the Prime Minister, Sankara inspired the military coup that ousted Jean-Baptiste Ouedraogo in 1983.

On April 13, 2021, several major news organisations reported the indictment of Blaise Compaoré, the exiled former president of Burkina Faso, over the 1987 murder of Thomas Sankara, the universally beloved leader of the country, killed in a palace coup in October of that year. Twelve other people face similar charges of complicity in the murder, but Compaoré is the biggest catch. Living in Abidjan, where he has family ties (married to the daughter of late Ivorian president Félix Houphouët-Boigny), Compaoré may not be extradited to Ouagadougou. However, the charges are filed, and he is being tried in absentia.

While under house arrest as the Prime Minister, Sankara inspired the military coup that ousted Jean-Baptiste Ouedraogo in 1983. Right away he launched into progressive policies aimed at reorienting perhaps the poorest country on the African continent. Changing Upper Volta’s name to Burkina Faso (“the land of upright people”) was spectacular, but other less dramatic events marked Sankara’s short tenure. Within a few years, the country saw positive changes in the conditions of women, children and poor farmers, including efforts at arresting desertification and improving transportation in a landlocked country.

Sankara had lit a fire and cast warm brilliance far and wide. “Neocolonialism” was his bugbear, and he never stinted in his attacks on colonial practices persisting in nefarious ways in the wake of African flag independence. He met Fidel Castro, spoke haughtily to the United Nations General Assembly, and tried unsuccessfully to lead the Economic Community of West African States, ECOWAS. (In the 1993 Afrobeat song “Underground System,” the musician Fela Anikulapo-Kuti, whom he treated as a personal friend, accuses Nigeria, Ivory Coast and Senegal of undermining Sankara’s bid.)

He tended to shoot from the hip, but he was uncommonly forthright. With so few years in power, and dying at only thirty-seven, Sankara generated an unprecedented paper trail of biographies, critical studies, and documentary films. The latest biography appeared in March 2021. Not since Kwame Nkrumah and Patrice Lumumba had the continent seen such revolutionary vibrancy from a serving leader.

Docking Compaoré has implications beyond the country and the continent. Following the 2018 conviction of Hissene Habre, former president of Chad, in a Senegalese court for crimes against humanity, the trial is another indication that reckoning awaits African rulers who govern with impunity. Having played politics with the International Criminal Court at the Hague, the self-interested proponents of “African notions of justice” will have a hard time cutting deals with the kind of legal instruments that have nabbed Compaoré and others. Ethiopia’s Haile Mariam Mengistu remains in hiding in Zimbabwe, but he will not run far.

Professor Adesokan teaches comparative literature at the University of Indiana, Bloomington, where he is also the director of the undergraduate program.