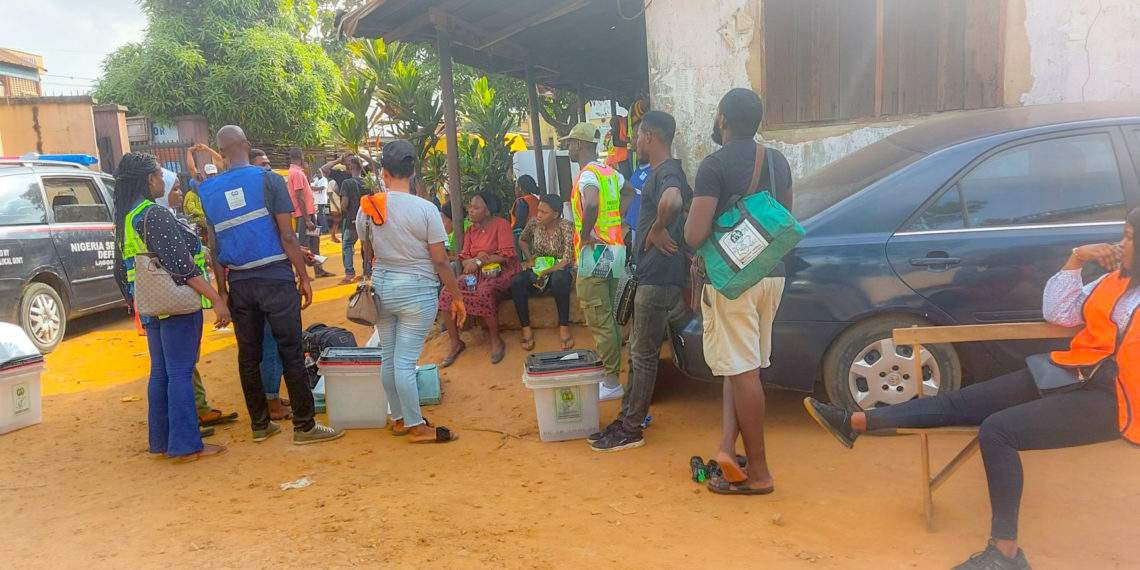 Lagos has also been at the forefront of low turnout for elections for at least the last two general elections.

Saturday’s Lagos East senatorial district bye-election has been concluded, with the candidate of the All Progressives Congress (APC), ex-banker Tokunbo Abiru, declared the winner.

The senatorial seat became vacant after the death of its former occupant, Bayo Oshinowo, in June.

The final result announced on Sunday by the electoral umpire, INEC’s returning officer for the district, Ademola Oremosun, a professor at the University of Lagos, showed that Mr Abiru polled 89,204 votes to see off the challenge from Babatunde Gbadamosi of the Peoples Democratic Party (PDP), who polled 11,257 votes.

But that is not all the news.

It means that only about nine per cent of the district’s registered voters showed up to vote. Simply put, only nine in every 100 registered voters in the region’s five local government areas (Epe, Ibeju-Lekki, Kosofe, Somolu and Ikorodu), consisting of 71 wards and 1,928 polling units, showed interest in voting on Saturday.

Election observers have attributed the low voters’ turnout partly to the late arrival of election materials and fear of violence, but the trend follows a pattern that is far more deeply rooted than can just be attributed to fear.

For 25-year-old Abiodun Ayomide from Epe who lives in Ikorodu, boycotting the election was how he could show civic rebellion and his own way of venting his anger for the failed promises from past elections.

The graduate of statistics said the Nigerian society hardly rewards hard work as he has applied for jobs in over 100 places.

When he would get a call back from one of them, Nigerian Immigration Service, it turned out to be a job scam whose bait he was happy he did not swallow.

He kept running out of luck, not for lack of skills as he is skilled in about ten programming and data analysis software programmes, coupled with other soft skills he has acquired since he graduated from the University of Ibadan in 2019 with second class upper honours.

When asked if he voted, he hissed and dismissed the question with a tone to show it was the least of his worries.

“I used the time for myself,” he finally said, suggesting that turning up to vote was a waste of time for him, a sentiment also held by other members of his family back home in Epe, one of the LGAs where the election was held.

“Only if I know the essence of doing so (voting).”

“We did not vote because we are tired of fake promises. What will we gain by voting?” he added with a note of finality.

Mr Ayomide is just one of the million others in the district who have voter’s cards but would not vote as they believe they have benefitted little or nothing from elections.

His hometown Lagos has also been at the forefront of low turnout for elections for at least the last two general elections.

Prided as Nigeria’s richest state, with arguably the highest population including a large middle-class and a bustling lifestyle, Lagos State has had two consecutive streaks of having the lowest voters’ turnout in the last two general elections. 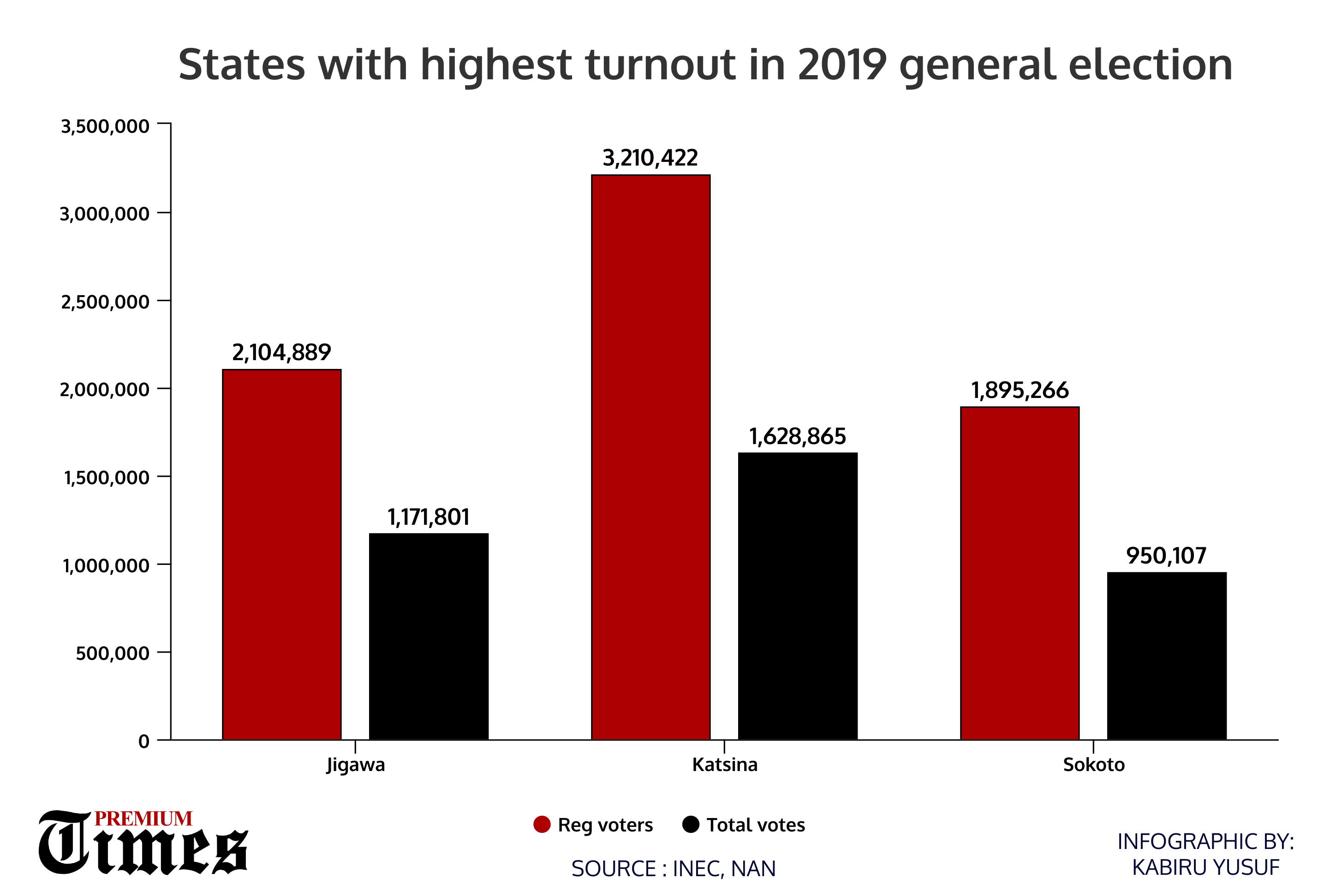 Election observers at the just concluded by-election believe this figure could drop further as some residents in the state still bear grudge against the Nigerian government over the latter’s handling of the unprecedented nationwide protests against the highhandedness of the now-disbanded Special Anti-Robbery Squad (SARS) in October.

“I was in Epe and Ibeju-Lekki. The highest votes came from Epe,” a journalist with P.M. News, Taiwo Okanlawon, told PREMIUM TIMES, attributing the low turnout in the election to, among others, COVID-19 and the fallout from #EndSARS protests.

For those who voted, he noted, “I’m not sure anyone voted where I covered without collecting ‘anything’,” suggesting that voters’ inducement was rife.

But PREMIUM TIMES’ Lagos metro reporter, Ifeoluwa Adediran, who also monitored the election, said it was not about the inducement alone, it was also about the displeasure residents have for governance in the state and the country at large.

“From my observations and conversations with people, it is no longer about collecting money to vote, which is why many traders preferred going to sell their goods than (showing up) to vote.

“In about two local eateries I went to, many had voters’ cards but were evading their areas to avoid being dragged to vote,” Ms Adediran said.

“Voters are no longer interested in the election because of the ‘situation of the country,’ ‘response of the government’ and the fact that elected leaders remember the people only when there is election.”

Perhaps to reaffirm Ms Adediran, Mr Ayomide said he would continue to boycott elections in the state unless he sees a reason to change his mind. And by that, he hopes to see a Nigeria that works for all.

TRAVELOGUE: Inside Goma: Dangerous city of diamonds, war and volcano