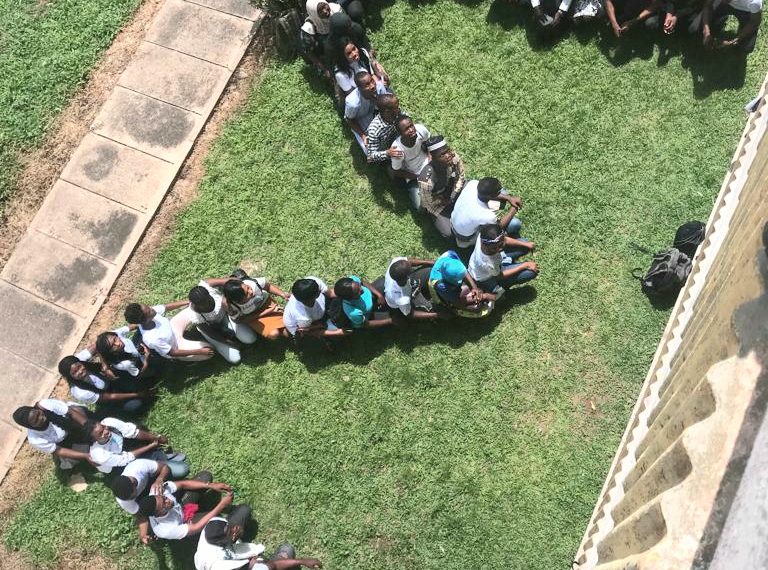 Beyond The Figures: Meet Nigerians with advanced degrees but without jobs

When Nigeria’s statistics bureau, NBS, said in its latest unemployment report that about half of the nation’s 76,562 doctorate degree holders within the labour force were either jobless or underemployed, it sent eyes popping and neck swivelling with surprise.

Hassan Ya’u, a doctor of mass communication at Bayero University, Kano, was one of the sceptics.

He believed that students who enrol in PhD programmes often have a certain level of financial stability before they do so, and only a job could guarantee that.

“The statistics that NBS released is worrying, and I am doubting the credibility of the research,” he said.

“Significant numbers of students with PhD in Nigeria are already employed before embarking on the course.”

But when Rasheed Adigun heard about the report, he simply smiled, because he had not worked since April despite bagging a PhD late last year. In fact, when last he worked, he was paid ₦48,000 for the month.

Four years of searching for a job without a breakthrough, after a first degree, led Mr Adigun to seek additional educational qualification by applying for masters at the Usmanu Danfodiyo University, where he had finished with the best CGPA in the university (4.92 out of 5). Yet, no job came.

His feat as the best student nonetheless offered him a postgraduate scholarship at the University of Pretoria, South Africa, where he specialised in organic synthesis and medicinal chemistry.

Upon graduation, he returned to Nigeria to seek opportunities, but very little came his way. Then the nationwide coronavirus lockdown happened.

Since hand sanitisers were in high demand at the time, the chemist began to produce it, but demand struggled due to the lockdown. When the lockdown was eased, indifference towards the coronavirus ensured that demand for the product remained low.

“We are almost running at a loss now,” he said. “Now, people act like there is no longer (a) pandemic out there. They hardly buy.”

About 87 per cent of businesses in the country were negatively affected by the pandemic, a nationwide survey in April showed. Not less than four in every ten Nigerian who were working before the outbreak of coronavirus in the country lost their jobs due to the impact of COVID-19, NBS also said in April. 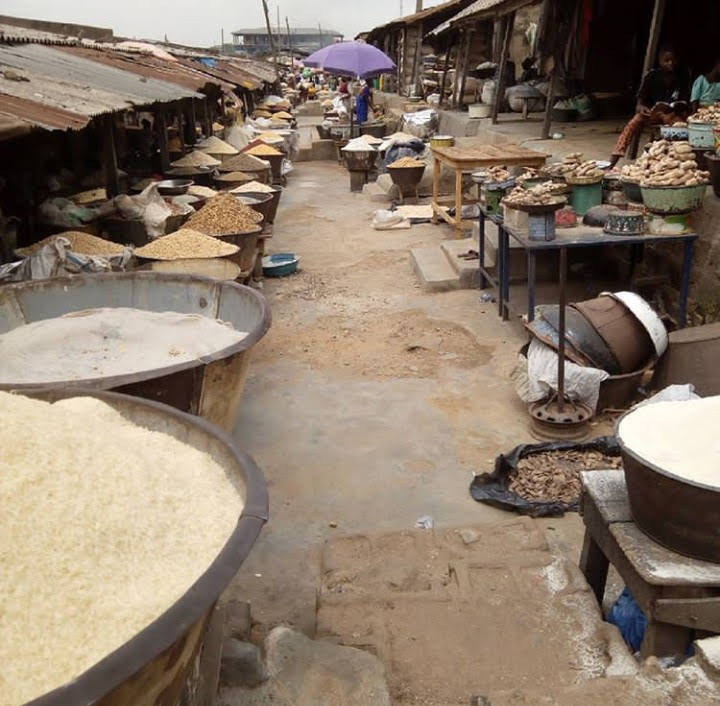 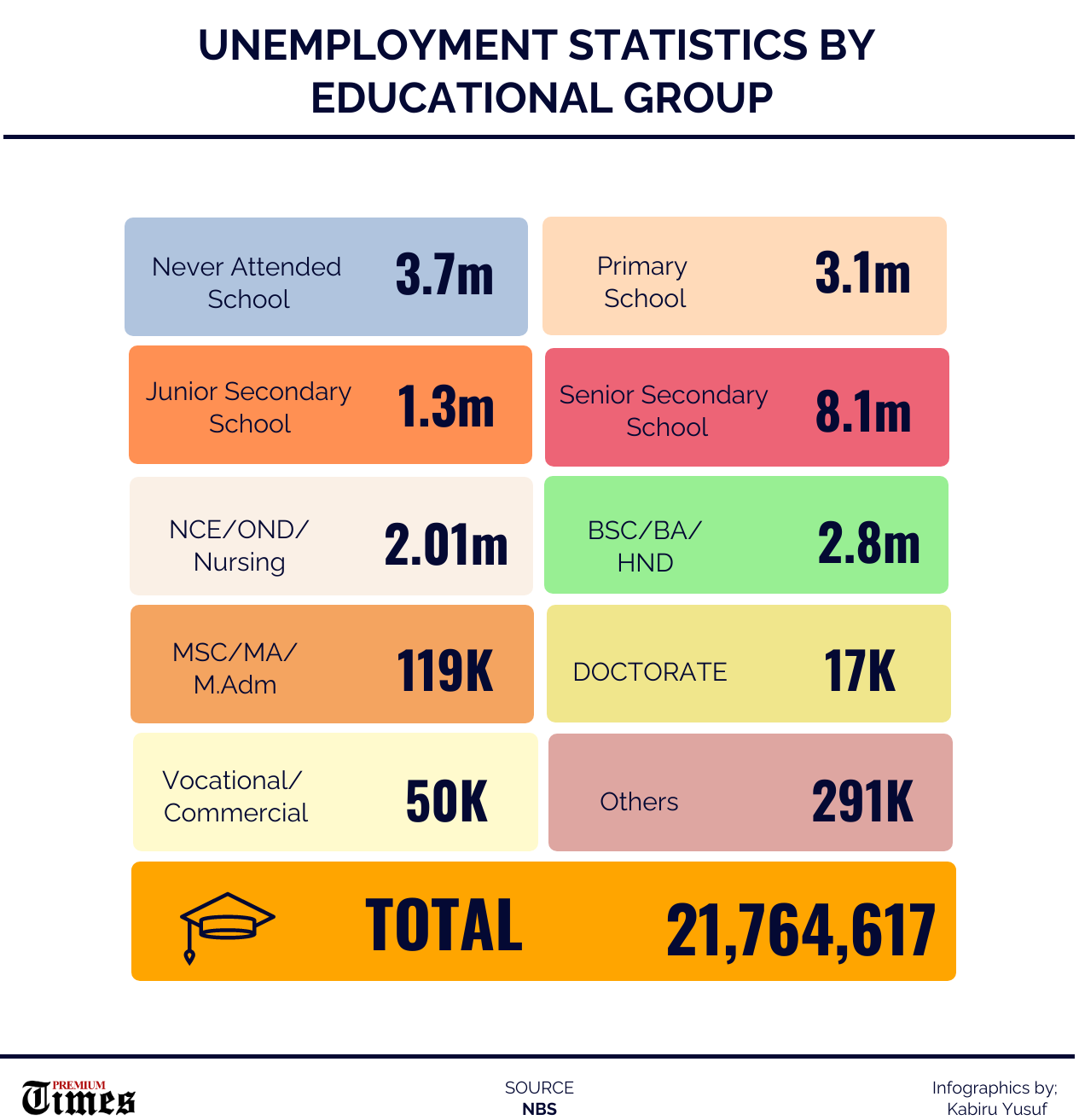 NBS defines being underemployed as working between 20 to 39 hours on average a week, or working full time (40 hours) but in an activity that underutilises one’s skills, time and educational qualifications. To be unemployed, one must have done nothing at all or worked for less than 20 hours in a week.

Experts have attributed the unemployment rise to the increase in the youth population without matching unmet labour capacity, overreliance on the public sector, and cultural and religious constraints on certain jobs.

With the hope that it will boost her chances of securing a job, immediately after her service year, Saudah Suleiman, 26, enrolled in a masters programme. But it didn’t help much.

Since she completed her masters in 2019, she has been searching for a job with litte success. Eventually she got a job but the pay package is pitiful, she said. She currently assists a lecturer in her school to assess postgraduates’ theses and in turn gets “whatever comes.”

Nonetheless, her boss has encouraged her to pick up a PhD form.

Like Ms Suleiman, the thirst for better job prospects informed 25-year-old Hafsah Garba’s decision to pursue a masters degree. Her expectations upon graduation were, however, unmet. She said now she does “nothing” and would accept a job “anywhere and any type.”

Also, the report that over 2.8 million of the about 7 million active first degree graduates are unemployed came as no surprise to Folarin Komolafe because he was laid off during the nationwide lockdown in April, barely a year after he was orphaned.

The graduate of sociology started a drycleaning business, earned a certification in human resource management, but little more was achieved.

“I have made frantic efforts in securing a job since then. The pandemic has been a stumbling block as only few organizations are recruiting at this time,” he said.

“One could attribute the ban placed on recruitment in government MDAs as a stumbling block to Nigerians out there who have lost their jobs and are trying hard to secure another.”

Citing a research by Ringier One Africa Media that revealed that 90 per cent of job applicants are not qualified for the jobs they apply for, even though some are qualified for other jobs, Ibrahim Oredola, founder and team lead at SkillNG, attributes rising unemployment rate to “skill mismatch in the job market.”

“Technically, it’s not really that there are no other jobs at all, the problem is that people are applying for jobs they are not qualified to do,” he said, adding that despite this, jobs are not in abundance.

“But if we effectively address the issue of skill mismatch and development, we might just be on the right track to solving this perennial problem. We need to look at the skills in demand, what skillsets employers are looking for, what problems are they looking to solve and then tweak our education system to respond to those demands.” 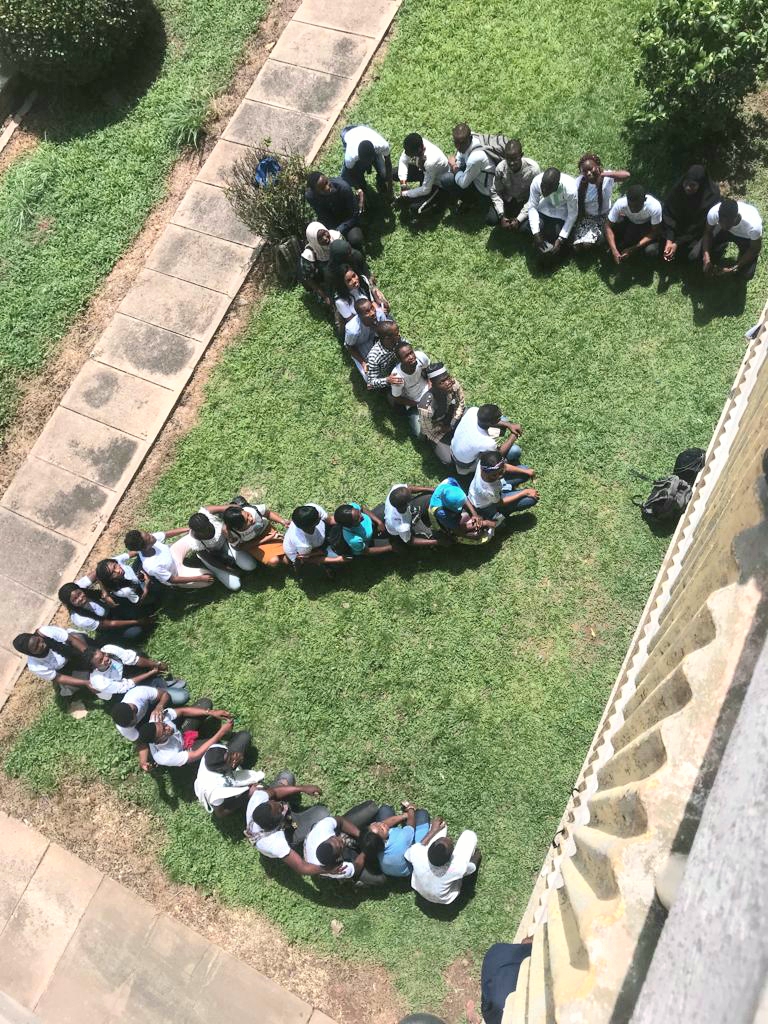 He said while the nation needs to review its academic curricula, job seekers also need to be proficient in more than just one skillset, because “we are in an era of concurrent multiple careers.”

“Also, the HR departments of various organisations have a lot to do to ensure that vacancies are accurate as much as possible. You don’t say you are recruiting for a social media manager and are looking for the requirements of an accountant or programmer, that’s very confusing.”

Jamila Muhammad, a lecturer at Ahmadu Bello University (ABU), also noted that institutions need to prioritise skills acquisition and run practical-oriented curricula rather than theory-driven ones.

In Germany, for instance, under a system termed “ausbildung” (meaning apprenticeship), students are required to attend vocational training and school simultaneously. In some cases, the students are paid.

“There is an urgent need to review our system in order to feed students with vocational skills from the institutions. That will help to ease the competition in the labour market,” Mr Ya’u said.

Fatima Muhammed works as a part-time research consultant with an international organization, and for every day she works, she said she is paid ₦100,000. That amounts to ₦3 million, assuming she works all month long. Before COVID-19, she worked from 9-5.

“But now, I work at my leisure. I could work for four hours a day,” she said, adding that she has two aides she employed herself. By that count, Ms Muhammed works about 20 hours weekly and would fall within the category of the underemployed.

In the same breath, Ms Muhammed of ABU said those engaged in jobs like digital marketing for example, who might not have definite work hours, could have been misrepresented in NBS’ counting.

“If you check all social media platforms, you will see business pages and it’s working for many people. You cannot categorize those guys as unemployed. They are earning even more than some of us in the public sector,” she noted.