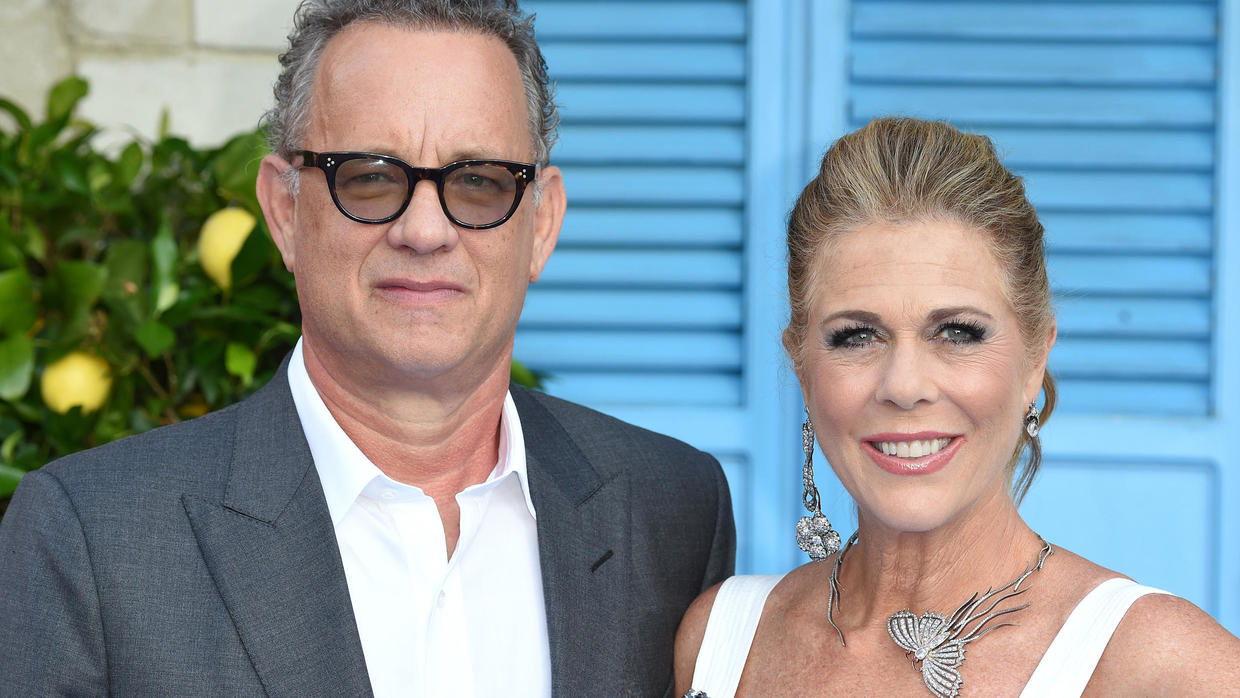 Holed up in a Gold Coast hospital in Australia, Tom Hanks 63, said he and singer-songwriter partner Rita Wilson were taking the enforced isolation "one-day-at-a-time" [RFI - AFP/File]

The world has shut down, with billions of people all over the world locking themselves in behind gates and other barriers. Its tough on everyone – children locked out of school and their normal social intercourse, workers stuck at home elderly people barricaded in retirement villages. The world is in isolation and the 7.5 billion people that live on the planet are, to an extent living apart from each other.

While this is an entirely new experience for most people, it is not unique. Several different, well-known professionals that spend most of their time in isolation for work say it difficult, but it can be done. Here are five ways to keep sane in isolation over the coming weeks.

With billions of people around the world suddenly adjusting to social distancing.

“People need to have the right expectation, we don’t know when this is going to be over,” he said.

He also said exercise was key for both physical and mental well-being while confined.

“You need to schedule time for exercise. If you cannot get out if you don’t have a garden, raise the window shade, open the window and stick your head outside, make that part of daily routine.”

For Vincent Larnaudie-Eiffel, a former commander of a nuclear submarine, working well in confinement means finding and investing in your own personal “mission”.

Just like onboard the sub, “stuck in our apartments, we all share a mission and that is to protect others, medical workers and successfully navigate this ordeal.”

He said it was important to establish a daily routine and stick to it.

“You can’t give in… you need to do something with this suspended time.”

For Larnaudie-Eiffel and his crewmates, this involved building models or growing plants under artificial light during their spare time.

“It’s also important that everyone has their own space,” he said. “In a submarine it might be a cramped bed-space. It’s the same in a cramped apartment.”

Sailor Isabelle Autissier was the first woman to circumnavigate the globe alone. This involved a lot of time to herself.

But she said she never felt lonely because “I chose to be alone.”

Above all it’s important that people don’t look too far ahead.

When she was at sea, facing an indeterminate amount of time alone “the first thing is not to count the days,” said Autissier.

“You can’t constantly be thinking I’ll get there in three months, in a month, in 10 minutes.”

Cyprien Verseux, an astrobiologist at Germany’s University of Bremen, once spent over a year in a small pod with five other volunteers simulating conditions in a future mission to Mars.

“It’s normal for your morale and productivity to dip,” he said. “That’s not a sign of weakness. Don’t add guilt to your problems.”

When in confinement for the experiment, Verseux wasn’t allowed outside and was forbidden from communicating in real time with the outside world.

“Even if we don’t all react the same to confinement, we can adopt good practice that makes these periods more manageable,” he said.

He recommends choosing one or two activities and practicing hard.

“Also do your sport, light weights, do yoga, zumba… even if there’s a lack of space there are solutions to stay in shape,” he said.

He said it was vital to maintain human contact, even if only electronically.

“Means of communication are there, you have to make the effort and use them,” he said.

The Belgian, now in quarantine on Earth, makes sure to video call his elderly mother at the same time each day.

“That allows her to see me. It also creates a bit of structure for her because she knows that I’m going to call her,” he said.

RFI is PREMIUM TIMES’ syndication partner. We have permission to republish its content.