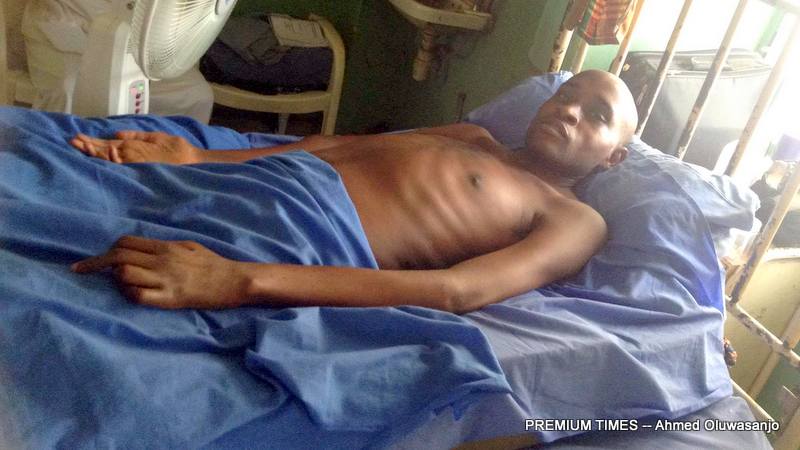 For some weeks now, I have had to struggle with myself on a tragic story I wish I could avoid retelling. It is a pathetic story of my secondary school mate, Suleiman Hassan, who is in dire need of help.

Suleiman Hassan was my school mate in Bishop Delisle College (BDC), Lokoja, Kogi State. We had our West African Examination (WAEC) in 2005, and parted ways with hopes and beautiful dreams of a bright future.

Two years after we left BDC, I recall meeting Suleiman at Lokoja. During that very short but memorable reunion, he told me he was studying veterinary medicine in Ahmadu Bello University (ABU), Zaria, Kaduna State. 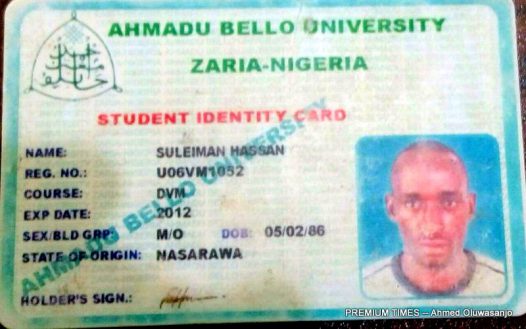 In response, I told him I was through with the National Diploma programme I enrolled for in Kogi State Polytechnic. That day, with smiles on our faces, we both wished ourselves best in life, and parted ways, hoping to meet each other again.

Sadly, Suleiman had an accident along the Abuja-Lokoja road in June 2013 during his final year in the university, while he was traveling to Lokoja from Zaria “to pick some of his documents.”

Although he survived the accident, he suffered a spinal cord injury that has left him incapacitated. He cannot stand or move around by himself except in a wheelchair. As such, his academics was deferred, pending when he would be fit enough to return to school. 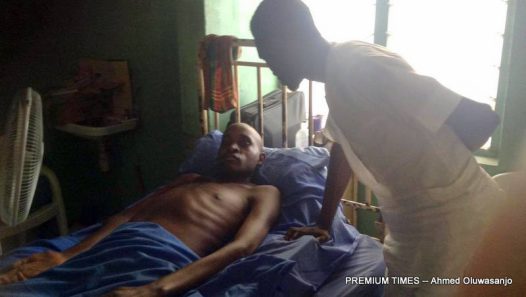 In April, when I visited Suleiman at the male surgical ward, Federal Medical Centre, Lokoja, I had the opportunity to know a little about his woes since the unfortunate incident has kept him on the hospital bed for close to three years.

Ordinarily, meeting an old secondary school mate who I met last in 2007 should bring back good old memories, but on this occasion it wasn’t so. It was a sad reunion. It was quite sad, seeing frail Suleiman lie on the bed as we conversed.

“After the accident in 2013, I spent close to two years on bed at Sokoto Teaching Hospital. It was during that period I developed bedsore which they have been treating since I was transferred to Federal Medical Centre Lokoja, about a year ago. Once the bed sore heals, I would be discharged…” Suleiman said.

I couldn’t engage him in a long conversation as I fear my emotion might disappoint me. However, sparing a few thoughts on Suleiman’s story gives me a glimpse of the pain and trauma he has gone through since the unfortunate incident. It becomes more heart breaking when one thinks about how his family members have been coping with buying his drugs and paying his hospital bills in the last three years.

But, this is not how or where Suleiman’s story should end.

Suleiman has got to live after he is been discharged from the hospital. Like any other persons who has suffered same problem, but yet carried on with life against all odds, I believe Suleiman can muster the courage to return to school, complete his studies, and fulfill his dream of earning a living as a vet.

This is why I am appealing to kind Nigerians, corporate donor agencies and individuals out there on his behalf as he needs supports – financial, medical and material – to carry on with life. Our supports could go a long way to help give him hope to live happily again against all odds.

Attached to this piece is Suleiman’s medical report, his phone number and bank account details, for anyone out there who might want to support Suleiman one way or the other. 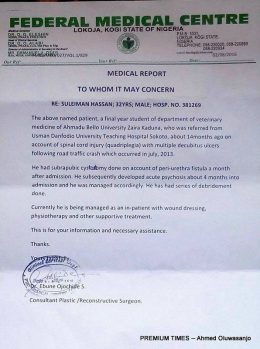 Five Things to Note Before Launching an E-Commmerce Business