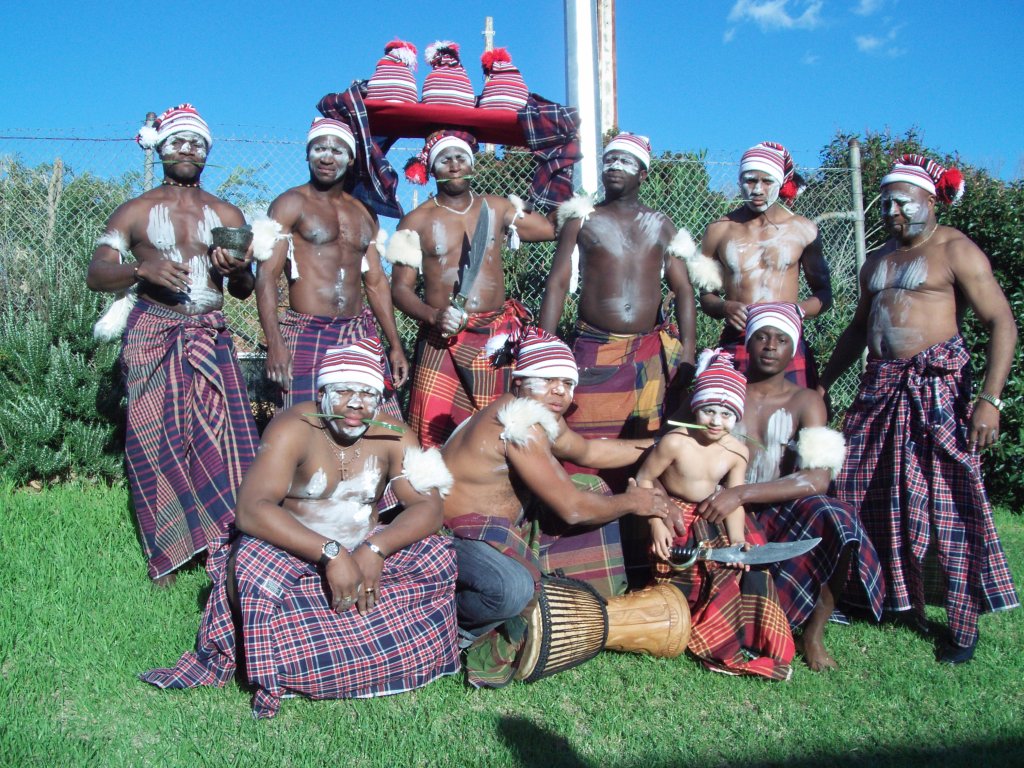 Whether it’s celebratory, energizing, cathartic, funny, or just plain embarrassing, dance is one of the best art forms for expression. People gyrate in order to celebrate, commemorate or even to prepare for some ritual.

Historic and traditional dance goes back hundreds and even thousands of years. Nigeria has the treasure of a variety of folk and tribal dances in regions across the country. The eastern region, which consist mostly of the Igbo tribe, have a list of traditional dances performed as a form of emotional expression, social interaction, or exercise, in a spiritual or performance setting, and these dances are sometimes used to express ideas or tell a story.

When visiting the Eastern parts of Nigeria, check out Jovago’s list of top 5 local dances for some inspiration!

Commonly associated with the people of Abam in Arochukwu LGA, Abia State, Nigeria,Ikpirikpi-ogu is a dance of warriors. Originally performed to welcome soldiers back from tribal wars, it exudes an air of valor and is strictly performed by men. Today it’s purely symbolical to show the strength of a community and its conquest over collective challenges. It is performed at key festivals and community events. 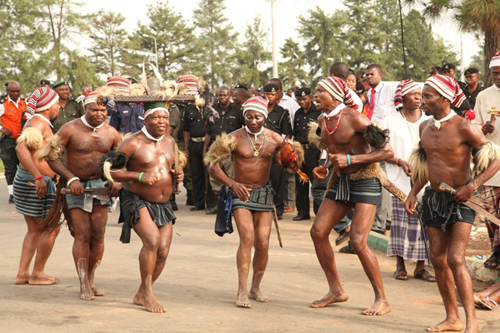 This is very similar to performances by cheerleaders in today’s western world. It is known as the ‘Acrobatic Dance” as it requires a lot of quick movements and calisthenics. It is mainly performed by the youth for entertainment at ceremonies or other events.

In a bid to attract suitors, this dance which involves rhythmic movements of the chest and waist, was performed by maidens who had come of age and were set to marry. It was a key aspect of the Igbo culture and was used to foster abstinence from sexual activities before marriage. In recent times, it is performed as a form of entertainment by young ladies with supple bodies. 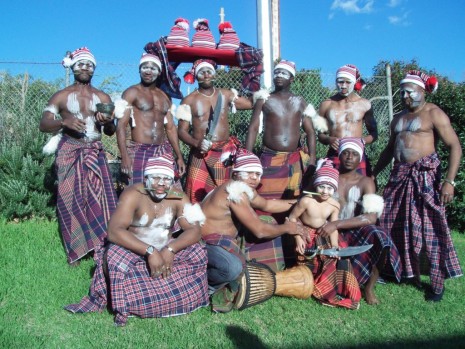 Possibly the most popular dance in the Igbo culture, Mmanwu is celebrated across the entire Igbo landscape. In the ancient times, masquerades were seen as sacred as they either represented deities or were messengers sent by deities to deliver judgments or penalties on otherwise powerful people. They were untouchable; feared to be spirits.

It was assumed that during the Mmanwu dance, the spirit of the deity possessed the person wearing masquerade. The Mmanwu dance was and is still featured in most Igbo carnivals, celebrations and funerals including the New yam festival. Their performances are usually vibrant and mobile causing so audiences to move around in order to fully enjoy each.

N2.8 billion worth of drugs seized at Lagos airport — NDLEA