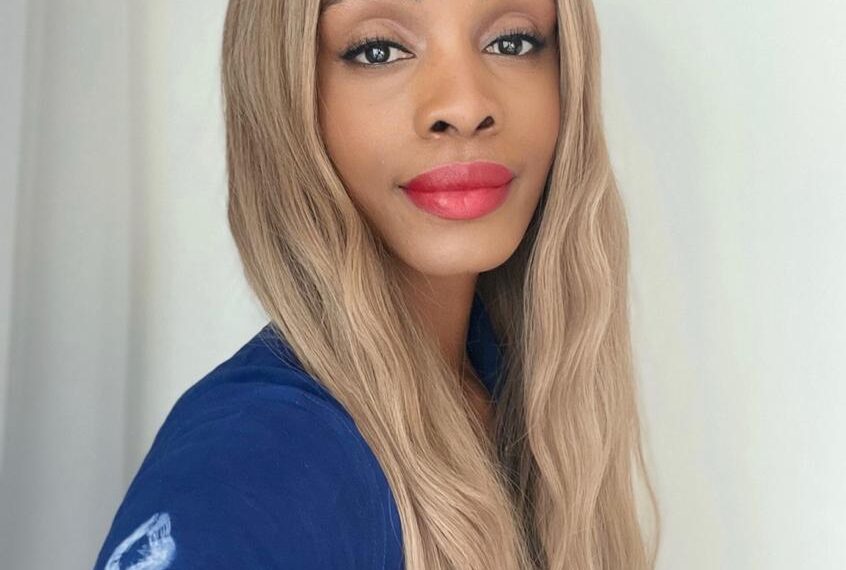 Ms Maduka is the only Nigerian on the entire juror's list.

Nigerian Filmmaker Funa Maduka has been named one of the 16 jurors granting awards at the 2023 Sundance Film Festival.

Ms Maduka is the only Nigerian on the entire juror’s list.

The festival, which kicked off on Wednesday, will last until 29th January. This year, the festival will take place in Utah, United States.

The award-winning filmmaker is one of the three jury members of the World Cinema Dramatic Competition, alongside ShozoIchiyama and Annemarie Jacir.

Cornell University and a Masters from Harvard Business School.

The 16 jurors will grant the awards for feature and short films, which will be announced on Friday,27th January.

Other Jurors of the 2023 edition are Jeremy O. Harris, Eliza Hittman, and Marlee

While W. Kamau Bell, Ramona Diaz, and Carla Gutierrez would be on the jury for U.S. Documentary Competition, Shozo Ichiyama.

Lastly, Madeleine Olnek for the NEXT competition section and Destin Daniel Cretton, Marie-Louise Khondji, and Deborah Stratman for the Short Film Program Competition.

Funa Maduka is the former head of International Original Films at Netflix, where she worked with the world’s top global and emerging filmmakers.

Over six years, she was positioned at the frontline of the company’s global expansion, managing the launch of the film offering across 100+ countries.

Her talent in film acquisitions brought Netflix its first film nominations at both the Golden Globes and the Academy Awards.

Previously, she worked at Participant Media, developing and managing campaigns for

Ms Maduka is credited with writing, producing and directing the first Nigerian film to world premiere at the Sundance Film Festival.