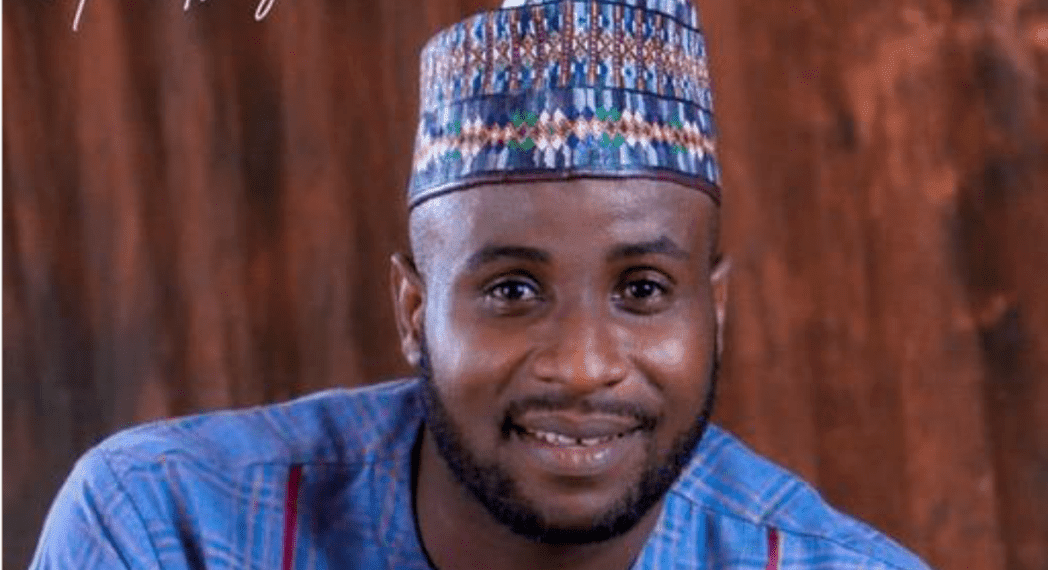 FilmOne Entertainment (Nigeria), released a list of Nigerian directors behind the highest-grossing Nollywood movies released in 2022.

We all know Nollywood blockbuster films, and rarely do we even know the directors often regarded as the unsung heroes behind the incredible movies on your screens, streaming platforms and cinemas.

To this end, the movie production and distribution platform FilmOne Entertainment (Nigeria), released a list of Nigerian directors behind the highest-grossing Nollywood movies released in 2022.

At number one is Tijani Adebayo, a seasoned producer. He leads the list with King of thieves and Ijakumo, which gathered all together a total of N424m

The 48-year-old producer is the CEO of Adebayo Tijani films. He is known for his movies Iranse Aje in 2007 and Omo Elemosho in 2013.

Ugandan cinematographer, screenwriter and film director comes second for his roles in the movie ‘Brotherhood’ which garnered over N328m.

The producer, who is also a Graphic Designer, is known for his other movies, including, The Girl in a Yellow Jumper, The Blind Date and Sixteen Rounds.

He is known for frequently working with actor Michael Wawuyo Jr. and filmmaker Usama Mukwaya.

At number three, the ‘Asiri Owo’ director comes in with N320m for King of Thieves.

The director has over 16 movies in his cinematography career, including the 2011 hit movie ‘Jelili’, Iran mi, President Kuti, and Kinni Igbeyawo, among others.

She is currently an aspiring deputy governorship candidate for Lagos State under the People’s Democratic Party.

Tobi Makinde also shares the fourth spot with Funke Akindele as a co-director for Battle of Buka Street.

The Nollywood actor and content producer, is popularly known for playing the role of ‘Timini’ in the popular Funke Akindele’s comedy series – ‘Jenifa’s Diary

Steve Sodiya came in fifth for his role in ‘Ijakumo’ with N104m. The director was mainly known as an Editor who has been active since 2002.

Dimeji started as an animator in the early years of his career and immediately became a darling of the industry.

Coming as the second female on the list, Biodun Stephen clinched the seventh position with two movies, The Wild Flower and A simple lie.

Kevin Luther Apaa came in at eight with the movie Dinner at my Place with N54m.

The writer and producer is also known for his movie Meeting funmi’s Parents. He also makes short movies.

Fiyin, who is one of Nigeria’s youngest filmmakers, is also the CEO of Cliq Media and the Creative Director at Redot agency.

Last but not least is the Nollywood actress and film director Uyoyuo Adia for her directing role in the movie ‘Hey you’.

She is known for her roles in Charge and Bail and The Session.