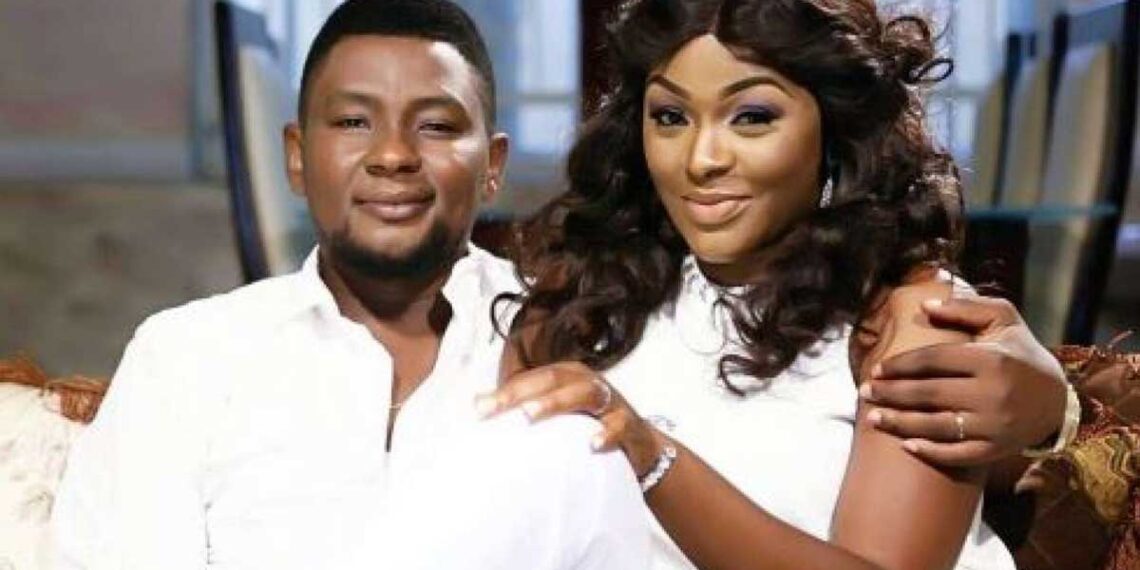 "In 2021, I ran out of our house in the early morning. I felt that I was being pursued and then mid-way I remembered the reason I ran out of my house; I was convinced in my head that my husband wanted to use me for rituals".

Six months after announcing a second separation from her husband over domestic violence allegations, actress Chacha Eke has absolved him of the blame and opened up on her battle with bipolar syndrome, revealing how it almost wrecked her marriage.

During a Sunday church service, the 35-year-old actress shared a testimony about how she struggled with bipolar disorder and its impact on her marriage.

During her speech, the actress who wedded her filmmaker husband, Austin Faani, in Asaba, Delta State, in June 2013, also revealed that she had reunited with him, having realised the reason behind their frequent fights and separations.

Recounting an experience in Enugu, she disclosed that she once lodged in a hotel with her husband and two children when she suddenly “went mad”.

The mother-of-four said: “I destroyed every one of our belongings, cloth, shoes, bags, the children’s toys; I vandalised the hotel’s properties; the parlour had three large cushions. I ripped them all apart using a tiny knife”.

She acknowledged that at that time, they were ignorant of mental illness and blamed everything and every one possible as they felt it was either a demonic attack or voodoo.

She said, “We attributed it to demonic attacks, voodoo, marine spirit.”

Citing some of the blame games, she said, “Oh, it is Nollywood, you know it can get envious in that industry, oh it’s my father and my mother, you know they were not really in support of the marriage, oh I think it’s your family, oh I think it’s you my husband since I married you my life started going haywire.”

Speaking about another episode in 2020, she revealed that it came while her husband was away and lasted for four days.

“I had another manic episode in 2020 here in Delta State, Asaba, and I was writing a script while my husband was on his way to Lagos to sign a deal for our company with another production house; before I knew it, I had run mad again.”

“I began to destroy things around the house. I broke televisions and chandelier lights and burnt all my clothes and children’s clothes just like I did in Enugu.”

Chacha explained that she felt like she was being watched and manipulated at some point, even though she had superpowers. 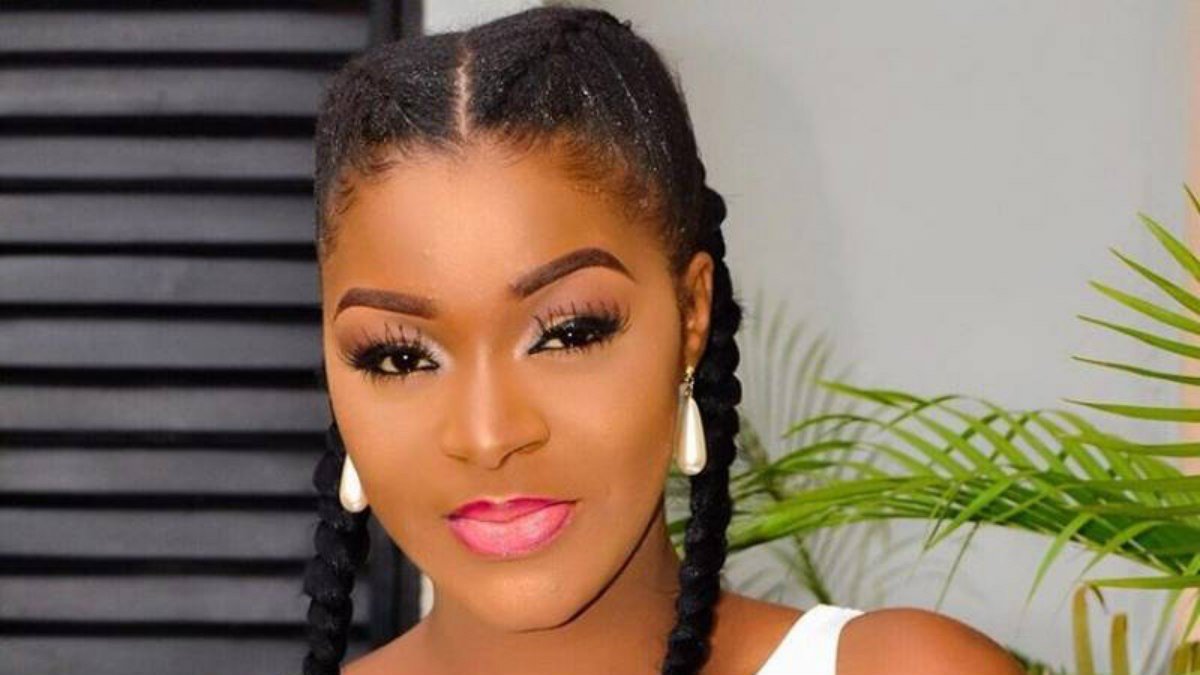 The actress revealed that at this time, she was taken to the hospital and diagnosed with Bipolar disorder.

She said, “I could not stop myself in action. They had to bind me, hands and legs, and I was still stubborn, just like in the movies. At that point, the Doctor, Dr Isioma Okogba and a psychiatrist diagnosed me with Bipolar disorder,” she said.

She revealed that despite hearing the news, she did not take it lightly “I had heard that name in the movies, but as an actor, I didn’t pay heed to the tag.

“I didn’t take that news well because I felt I was way too brilliant and beautiful to have what we would call a little bit of Sko Sko (madness).”

The talented actress also revealed a second diagnosis. She was pregnant, and it was good news for her.

She said, “When they gave me drugs to take, when I went home, I was flushing the drugs down the toilet.”

“I had a friend who bought me pills worth thousands of dollars; it was a six-month supply for the disorder, but my head did not agree with that news, so I called her and told her I won’t take them. The Lord told me in my sleep that those drugs were not for me. I’m fine”.

“I had the pregnancy without my pills, but I never stopped going mad, only this time it was small madness,” she added.

She said after the birth of her child in 2021, she had another episode after resuming work, and the stress triggered it; just like the previous ones, she destroyed properties, including vital business documents and wedding photos.

“In 2021, I ran out of our house in the early morning. I felt that I was being pursued, and then mid-way, I remembered why I ran out of my house; I was convinced that my husband wanted to use me for rituals”.

The actress revealed that she was back with her husband again and thanked him profusely for sticking with her during her trying mental health state.

Chacha, who shot to fame when she starred in the 2012 Nollywood film, ‘The End is Near’, is famous for starring in ‘Asaba’ movies. She has so far been featured in over 150 movies.