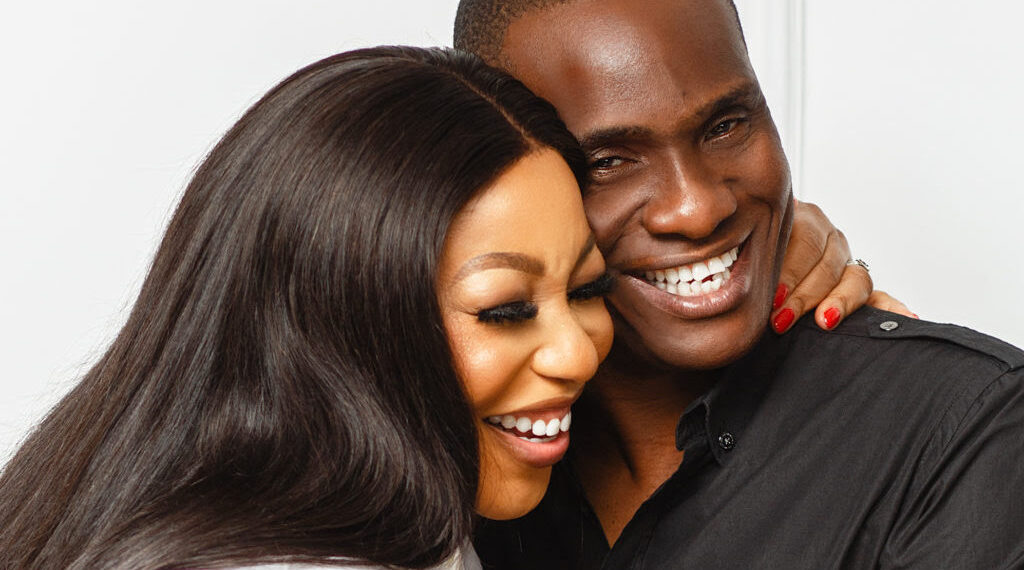 Nollywood star Rita Dominic will walk down the aisle with Fidelis Anosike.

On April 19, 2022, the lovebirds tied the knot traditionally at Rita's late father’s compound, the home of the traditional ruler of the community, Eze Marcellenus J.O Waturuocha, in Aboh, Mbaise, Imo State.

On Saturday, 26 November, all roads lead to a stately manor in North Yorkshire, England, where Nollywood star Rita Dominic will walk down the aisle with Fidelis Anosike.

Rita’s husband is the Chairman, Board of Directors, Folio Group, owners of Daily Times and Miss Nigeria pageant.

On 26 December 2020, PREMIUM TIMES reported how the actress unveiled her lover’s identity months after keeping their relationship a secret.

Although they had been romantically linked to each other in the past, it was the first time the actress would be confirming the rumours.

They announced their engagement on the 5th of April, 2022.

On April 19, 2022, the lovebirds tied the knot traditionally at Rita’s late father’s compound, the home of the traditional ruler of the community, Eze Marcellenus J.O Waturuocha, in Aboh, Mbaise, Imo State.

It was held shortly after her bridal shower at EbonyLife Place, Victoria Island, Lagos, with a few of her colleagues and friends in attendance.

According to Bellanaija, the white wedding will be held at a 900-year-old Abbey with a unique history.

They said it would be a weekend of picturesque activities.

It was also reported that the 47-year-old actress would have Tv presenter Michelle Dede as her Chief Maid of Honour, Nollywood actress Kate Henshaw, Vicky Sogunro and Olivia Waturuocha as part of her bridal train.

Although there is no clue as to what the bride and her train will wear, the guests have been informed of a dress code of formal black and white.

On her traditional wedding day, Nollywood stars including Chidi Mokeme, Ini Edo, Uche Jombo, Lily Afegbai and more stars were seen dancing excitedly in their hotel rooms as they celebrated their colleague.

Rita is undeniably one of the most famous women in Nollywood.

She started performing as a child, appearing in school plays and children’s television shows in Imo State.

In 1998, she starred in her first movie, ‘A Time to Kill’. She has starred in over 200 Nollywood productions.

She was awarded Best Actress -Drama/TV for her role in “’76” at the 2017 Africa Magic Viewers’ Choice Awards.