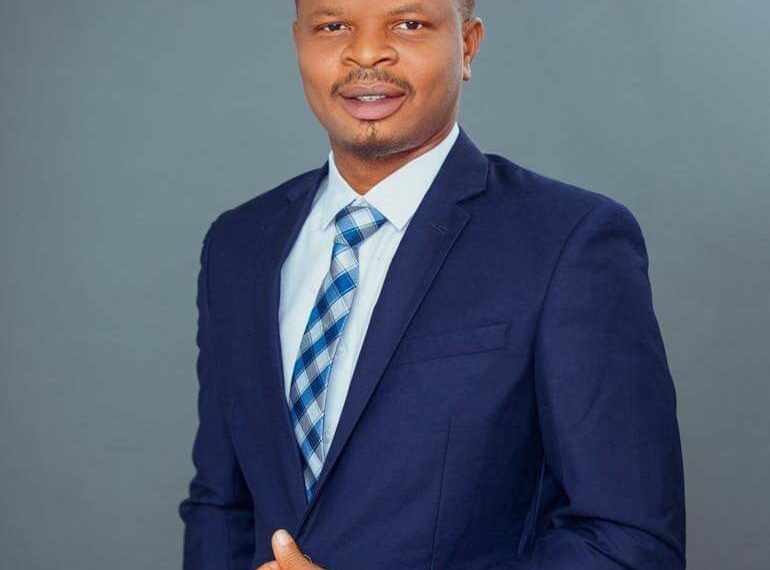 Chairman of the Enugu State Chapter of AGN, Ene Brown

“I hear some producers now hire forest guards to help with security".

Despite the directive issued by the National President of the Actors’ Guild of Nigeria, Emeka Rollas, some Nollywood practitioners are still shooting in remote areas in the South-east zone of the country.

In July, Mr Rollas instructed all Nollywood actors to avoid going to the outskirts of cities to film unless full security cover is provided to ensure their safety.

Mr Rollas said he was worried about the high insecurity rate in the South-east region.

He gave the directive after two prominent actors, Cynthia Okereke and Clemson Cornel, aka Agbogidi, were kidnapped when returning from a film location.

The actors were reported missing on 28 July after their family members confirmed they didn’t return home from a film location at Ozalla Town, Enugu State.

The abductors contacted their families, demanding $100,000 as ransom. They would later mock AGN for raising a paltry N1.2 million as a ransom for their release.

They were later released after spending ten days in captivity.

The show goes on

In the latest development, the Chairperson of the Enugu State Chapter of AGN, Ene Brown, said that some producers have refused to halt film productions.

In an interview with PREMIUM TIMES, Mr Brown said that some filmmakers have invested so much, especially in logistics for their productions and are not ready to halt for any reason.

“When we reached out to some of them, they said they have already paid for the equipment for a specified period. They have also spent more on the cast and crew.

“They said if they don’t go ahead with the productions, they will run at a loss. As a Guild, there is nothing we can do about it,” he said.

He said the guild told them to at least register their presence in those locations, but they paid no heed.

“They must report to our secretariat and tell us they are in town to shoot a movie. It doesn’t cost money. But even that, they also refused to do it.

“It is when they run into problems that they will remember that the Guild is there,” Mr Brown added.

Citing an example, Mr Ene said that a friend is currently shooting a film in 9th Mile Enugu State

“When I asked, why my friend said he had already paid the high-profile actors starring in the movie. A shift in date and venue will mean added expense.

“He said he has already paid the actors, and the possibility of getting a Zack Orji to shift his appearance is impossible.

“I hear he got some producers now hire forest guards to help him with security. The police are not even willing to provide security because they too are afraid,” he said.

There appears to be no end in sight as the siege of insecurity persists in the southeast, affecting movie productions.