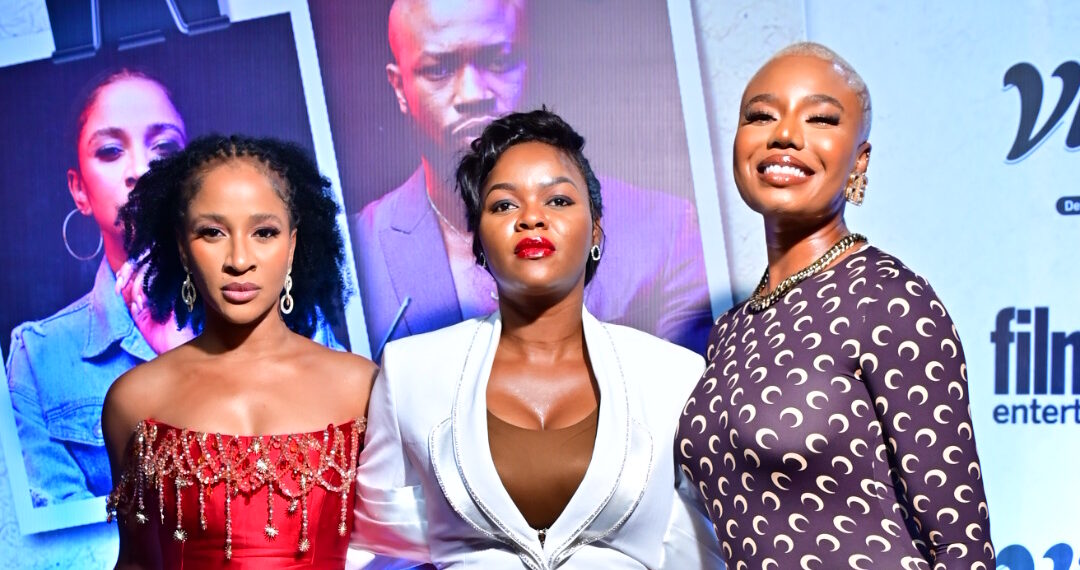 The Set Up 2, written and directed by Chinaza Onuzo, attempts to alter the adventure movie narration in Nigeria.

In 2019, Nollywood actors Adesua Wellington and Kehinde Bankole proved their versatility when they starred in the acclaimed crime thriller ‘Set Up 1’.

Three years later, the actors will reprise their roles in the movie’s second instalment as they battle some unfinished business.

With Nollywood films breaking different records home and abroad, Set Up 2, a joint project of Inkblot productions, Film One Entertainment, and Ankle Studios is set to raise the period film standard in the Nigerian film industry.

The film debuted in cinemas nationwide on Friday.

The action movie employed a sprinkle of skilful plot twists and a handful of suspense.

It aptly mirrors the life of the protagonist Chike (Adesua Etomi-Wellington), who is thrust into a series of events that is survived by violence and physical feats.

The Set Up 2, written and directed by Chinaza Onuzo, attempts to alter the adventure movie narration in Nigeria.

It ensured the audience at the movie premiere on Sunday stayed glued to their seat and eyes fixed on the screens at the IMAX Cinemas, Lekki, Lagos.

In the movie, Chike (Adesua Etomi-Wellington) was finding her foot as an agent for an international organisation when she was compelled by the kidnap of her friend’s child to risk everything she holds dear once again to go after a criminal and kidnapper, Usi (Nancy Isime).

Chike’s Friend, Grace’s sister, was kidnapped by Nancy Isime to lure Chike into doing her bidding.

Chike and Grace go on to form a team and take down Usi and save Grace’s daughter. As the movie unfolds, greater revelation is uncovered and distorts the film’s plot.

The leadership of Inkblot Production, say Set Up 2, was shot in Lagos within one month. The movie predominantly made use of English and Pidgin English.

Kehinde Bankole, a significant act in the movie, while speaking of her character in the movie (Grace), noted that the film explores the test of loyalty between her and Chike (Adesua Etomi-Wellington) at the highest height.

Blossom Chukwujekwu, who played the role of Igwe Machin Touch, said it was a fierce one. The actor, who acted as an underground finance guy in the movie, noted that what stands him out as an actor is his versatility and his ability to break bounds.

The director disclosed that this new movie from Inkblot would exceed the expectations of fans and film critics alike.

“The Set Up was a groundbreaking film that raised the bar for what a Nigerian thriller could be. We’re excited to continue the story in The Set Up 2.

“We were fortunate to work with a fantastic cast and crew and believe we delivered some of the best cinema entertainment you will see this year. I feel honoured and blessed to bring this project to life,” said Onuzo, the co-founder of Inkblot Productions.

Moses Babatope, CEO of Film One Entertainment, said, “The Set Up 2′ will delight audiences, mixing quality entertainment with hard-hitting social issues. Our partnerships with Inkblot always deliver, and I am so pleased to say that The Set Up 2 is no exception.”