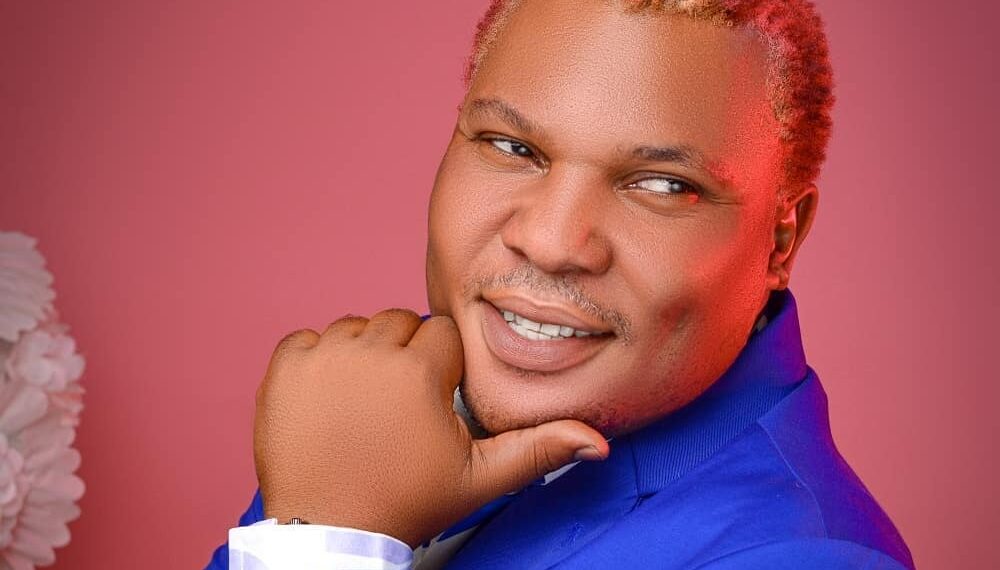 The Delta State police command has confirmed the murder of a promising Nollywood actor, Emma Buchi, in Asaba, days after they discovered his decomposing body.

Mr Edafe, however, said they found his decomposing corpse in his apartment near Jesus Save area, Asaba, on Monday.

The deceased’s colleagues and family alleged that his newly hired personal assistant, identified as Sunday, hacked him to death in Asaba, Delta state.

Lucy Rich, the late actor’s friend who broke the news of his death on Facebook, claimed after killing him, his killer made away with his property and locked him inside his apartment.

She wrote: “What a life. Someone you dined with yesterday could just give up tomorrow like this guy. My friend whom I saw two weeks back, only to hear that he died three days ago and his body was found today in his apartment in Asaba. His properties were missing, and he was locked inside. Goodnight, Prince Emma Buchi.”

Until his untimely death, the Abia-State-born actor was on the ‘Family scandal’ set produced by Wisdom Productions and shot in Asaba, Delta State.

He recently concluded another shoot alongside Van Vicker, Georgina Ibeh, and Yul edochie.

Mr Izuchukwu, popularly called Izutech, alleged that Sunday, his assistant and errand boy allegedly hacked him to death on Wednesday before carting away his properties.

He said: ‘‘We mobilised days after unsuccessful attempts to contact him. Upon arriving at his apartment, we perceived an offensive odour that prompted the police to forcefully open the door and discovered that his body had already begun to decompose.”

The actor was a regular in Asaba movies and has played supporting roles alongside some of the biggest names in the Nollywood sub-sector like Queen Nwokoye, Ngozi Ezeonu, Nuella Njubigbo and Destiny Etiko.