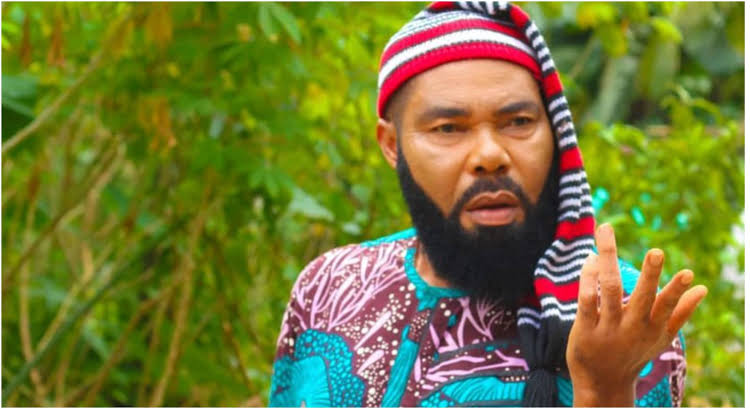 The Nollywood actor was arraigned on charges of rape and threat to life.

A Magistrate Court in Uyo, Akwa Ibom State, on Monday remanded a Nigerian Nollywood actor, Moses Armstrong, at the Correctional Facility for allegedly raping a minor.

The judge, Moreen Udoka, granted the prosecution ex parte motion for remand and adjourned the matter to July 19 for filing of information.

The defence counsel, Emmanuel Pantaleon, told PREMIUM TIMES on Wednesday that he has applied for the Certified True Copy of the court proceedings and will respond accordingly.

Mr Pantaleon was not in court when his client was remanded on Monday.

Another judge, Samuel Ukoima, had struck out the remand application from the prosecution when Mr Armstrong was first arraigned.

Mr Ukoima ruled that based on the new Administration of Criminal Justice Law of Akwa Ibom State 2022, an application for remand does not come as a charge but as an “ex parte motion.”

Mr Ukoima struck out the matter and ordered that the Nollywood actor be re-arrested.

A remand application was filed adequately since the court has no jurisdiction to entertain the case.

The Nollywood actor was arraigned on charges of rape and threat to life.

Like his colleague, James Olanrewaju, aka Baba Ijesha, Mr Armstrong is the second Nigerian actor to be entangled in the alleged rape of a minor.

Following the allegations, Mr Armstrong, a former aide to Governor Udom Emmanuel, was suspended by the Actors Guild of Nigeria on Sunday.

The group, in a statement signed by Emeka Rollas, said the “suspension was based on facts emanating from the preliminary investigations conducted by the Guild on the allegations.”

“Though we must protect our members when it comes to serious allegations, the law will have to take its course,” the statement added

The Akwa Ibom State-born actor, who started his career 23 years ago, lost his wife, Rita, in 2018.

The mother-of-two was returning to her husband’s residence in Uyo, Akwa Ibom State, from Lagos when the Akwa Ibom Transport Company (AKTC) bus conveying her was involved in a ghastly crash at the Ugbogui axis of Benin Ore Lagos Expressway.

The deceased, a Nollywood actress, died from spinal injuries sustained during the accident.

Statutory Delegates: Why we stepped down motion to override Buhari – Gbajabiamila