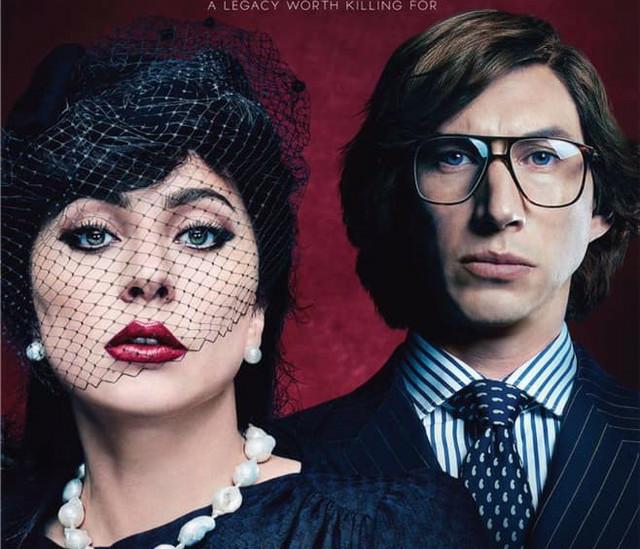 The film is a thrilling exploration of three decades in the tangled history of the multi-generational Gucci family, a tale of murder, madness, glamour, and greed.

The scandal-ridden real-life family drama “House of Gucci” which features American music star, Lady Gaga, is set to screen at all Silverbird Cinemas, nationwide from November 26.

‘House of Gucci’, which is the latest film by Ridley Scott, is a thrilling exploration of three decades in the tangled history of the multi-generational Gucci family, a tale of murder, madness, glamour, and greed.

The film stars Lady Gaga, who is of Italian parentage as Patrizia Reggiani, the wife of Maurizio Gucci (Adam Driver), who was tried and convicted of orchestrating her ex-husband’s murder.

Silverbird film distribution, an exclusive distributor for Universal and Paramount Pictures’ movies including ‘House of Gucci’, in a statement, said, Director Ridley Scott’s vision for the visual style of “House of Gucci”, according to production designer, Arthur Marx, “was one of elegance and luxury. The best of the best. A world of privilege with no expense spared – but on a budget and on schedule.”

‘‘Since the film covers three decades, the make-up team conveys the specific look of each era, which included variations in make-up and hairstyles with transforming performers into celebrities from the era – from Grace Jones to Andy Warhol and Karl Lagerfeld,’’ Silverbird film distribution, a leading partner in the film supply chain service industry, said.

The main locations in the script for “House of Gucci” are in Rome, Milan, New York, and Alpine country though, in actuality most of the film was shot in and around the Italian capital with interiors at the famed Cinecitta.

Gucci is recognised and admired around the globe and was created by the prestigious fashion label’s founder Guccio Gucci, who opened his first quality leather goods store in Florence, Italy exactly one hundred years ago.

House of Gucci, which had its world premiere at the Odeon Luxe Leicester Square in London on November 9, depicts the infamous murder of scion Maurizio Gucci by his ex-wife Patrizia Reggiani.

It is based on a true story, first outlined in a book of the same name by Sarah Gay Forden.

Pandora Papers and the power of open-source data