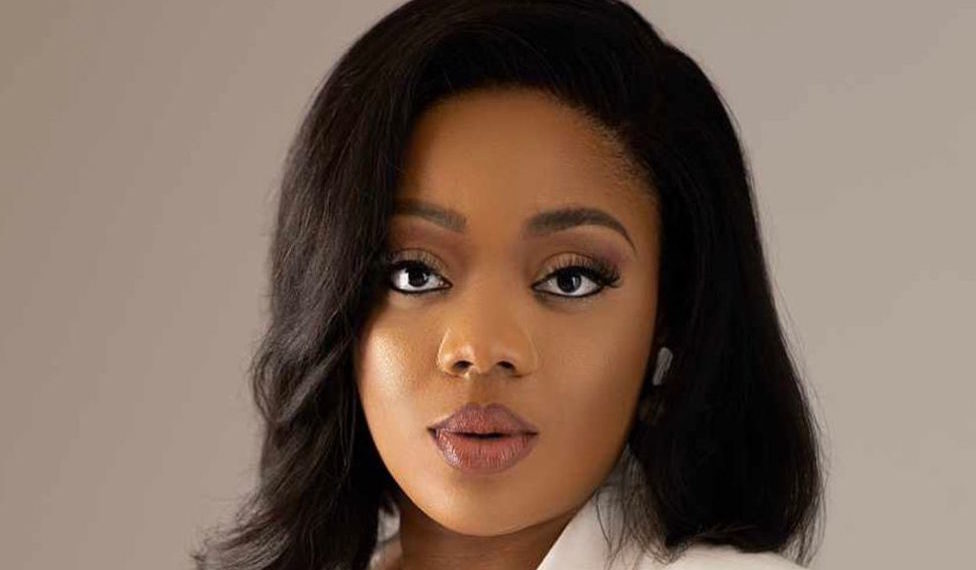 The Committee had, in September, called on Nigerian filmmakers to submit their films for the next edition of the Award scheme.

The Nigerian Official Selection Committee (NOSC) for the Academy of Motion Pictures, Arts and Sciences (AMPAS) has announced the cancellation of its plan towards the country’s participation at the 2022 Oscars.

The 94th Oscars is scheduled to take place at the Dolby Theatre in Hollywood, Los Angeles, California on March 27, 2022.

The Committee had, in September, called on Nigerian filmmakers to submit their films for the next edition of the Award scheme.

In a letter to the Academy of Motion Picture Arts and Sciences (AMPAS), Chairperson of NOSC, Chineze Anyaene-Abonyi, expressed regret that the Committee could not continue the selection process for this season, citing eligibility issues of films received as a major concern.

She stated: “After a series of deliberations by the Committee members, we regret to announce that there won’t be a submission of films to represent the country for the 94th Academy Awards. This is due to the fact that the films received so far for screening failed the eligibility rule test set by the Academy.”

Anyaene-Abonyi added that the Committee is committed to ensuring that the film which would eventually represent the country at the 94th Academy Awards in the International Feature Film (IFF) category meets all eligibility rules and technical requirements for the competition. 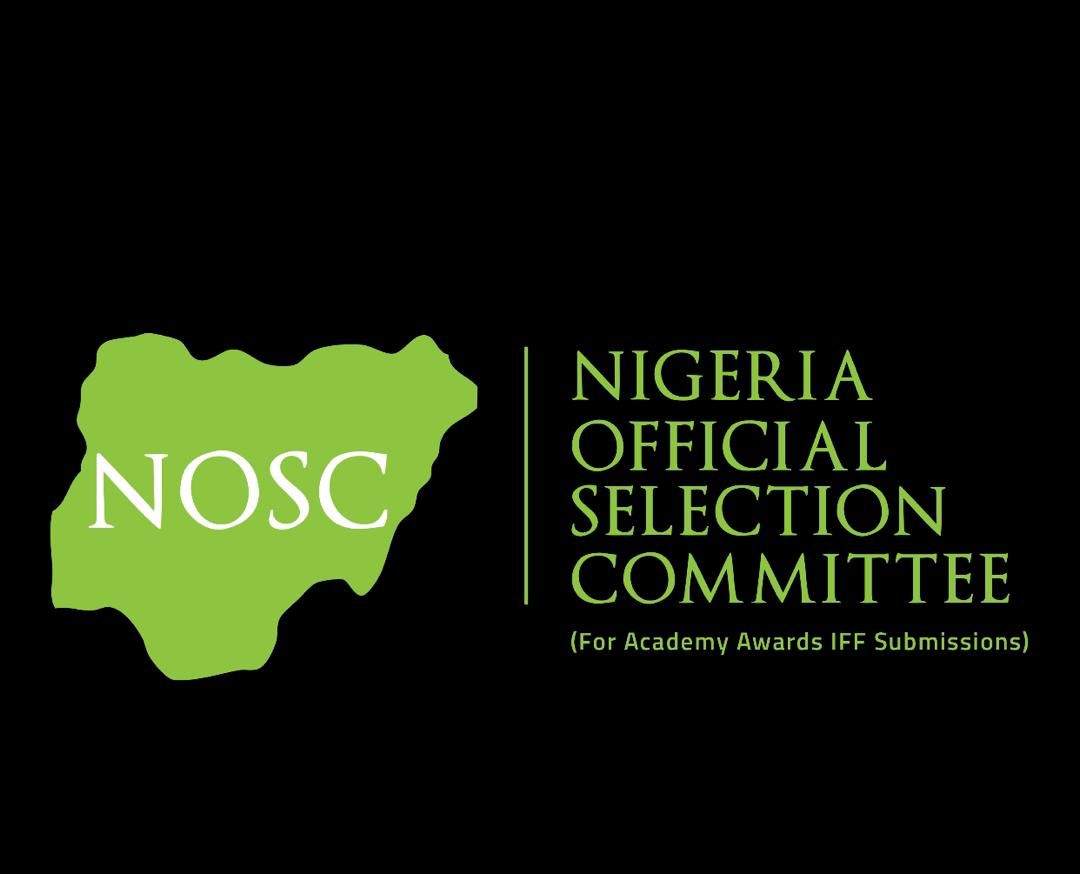 The IFF Award is presented annually by the Academy to a feature-length motion picture produced outside the United States that contains 50 percent or more of non-English dialogue.

The 94th Academy Awards requires that films submitted must meet other criteria, including accurate English subtitles, streaming, or theatrical release for at least seven consecutive days in Nigeria, between January 1, 2021, and December 31, 2021.

The NOSC boss, while expressing optimism that Nollywood will be better prepared for subsequent editions of the Oscars, noted that Nigerian filmmakers need to learn more about the Academy rules, hence, the NOSC will be engaging practitioners in a series of training.

Nigeria attained the first-time feat at the Academy in 2020 with the country’s submission, “The Milkmaid” ratified by the Executive Committee of the IFF, having passed the eligibility rule test before dropping at the first shortlist category.

In 2019, Nigeria’s official submission, “Lionheart”, was disqualified for not meeting the non-English dialogue criteria.

This led to the controversy on whether or not Nigerian pidgin should not be considered a local language.

Although the Oscars has since reviewed the rule, giving approval for dialogues in pidgin, ‘The Milkmaid’ shot with Hausa, Fulfulde and Arabic dialogues appeared to have been made with the original Academy rules in mind and had not left anything to chance.

INTERVIEW: How I handle advances from men – Nigerian cross-dresser