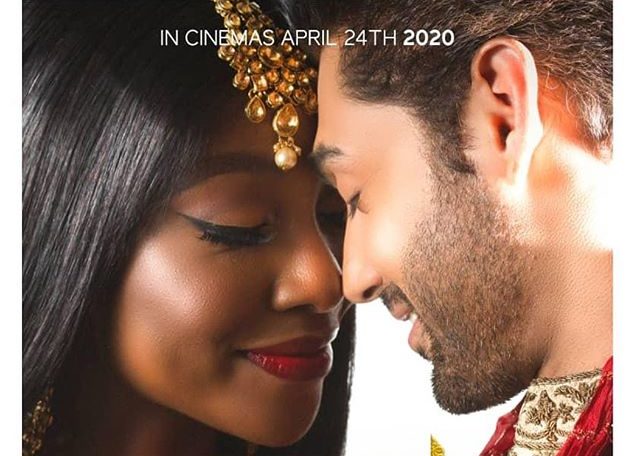 Namaste Wahala is a romantic comedy collaboration between Nollywood and Bollywood

More movies were produced in Lagos and Abuja.

“This figure indicates a growth of +53.93 per cent quarter on quarter,” it said.

The bureau disclosed this in its Nollywood Movies Production Data Q2 2021 published on its website on Wednesday.

The NBS also added that Lagos had the highest number of movies produced by location in the second quarter of 2021 with 234 closely followed by Abuja with 196 movies.

Benin and Port-Harcourt recorded the least with seven movies each respectively.

The NBS said its data was provided by the National Film and Video Censors Board (NFVCB) and verified and validated by the NBS.