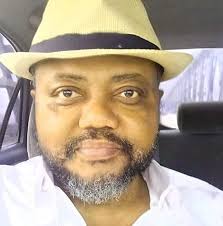 He battled a kidney-related ailment gotten years ago.

Mr Rising said the association was trying to raise some money for his medical expenses before he was pronounced dead.

News of his death comes shortly after Victor Olaotan, who is best known for his role as Fred Ade-Williams in the popular TV series, Tinsel, died Thursday morning after a prolonged illness.