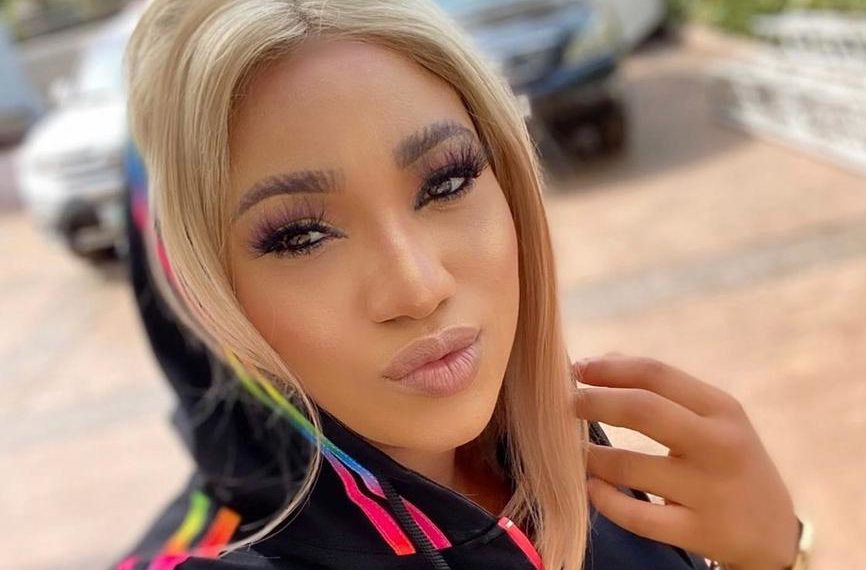 The Guild stressed that the actress' demeanour towards her profession was capable of tarnishing the age-long reputation of the association.

Her suspension, Mr Aguugo said, was based on preliminary investigations conducted on several complaints received from producers and marketers for breach of contract.

“Following our preliminary investigations into a series of petitions received from producers/marketers which borders on your gross professional misconduct, this letter constitutes official notice of your indefinite suspension from the Actors Guild of Nigeria and film productions in accordance to our constitutional provision,” AGN president, Ejezie Rolla, was quoted as saying in the statement.

Some of her professional misconducts include; breach of contract, abandoning of film sets without permission, gross negligence of production timing and protocols, collection of artistes fee without showing up for the production, refusal to refund fees collected after disappointment among other complaints.

The Guild stressed that the actress’ demeanour toward her profession was capable of tarnishing the age-long reputation of the association.

They also disclosed that her matter has been referred to the National Disciplinary Committee headed by Sam Dede for thorough investigations.

Meanwhile, AGN warned that the violation of the notice of suspension may lead to further disciplinary measures, adding that the National/State Chapter Taskforce has been mandated to monitor all film locations and production sets across the country to ensure compliance.

Meanwhile, it appears Ms Hilbert has accepted the decision in good faith as several cryptic messages on her Instagram serve as pointers.

The actress, who began acting in 2012 , is of mixed Nigerian and Lebanese parentage.

According to her verified Instagram handle, she is a “multi-award-winning actor, brand ambassador and influencer.”

She has starred in movies like “Arrogant couple”, ” Royal Groom”, “Angel in marriage”, “A saving grace” and many others movies.

Onion traders to discontinue supply of onions to Southern Nigeria

How T.B. Joshua’s death may affect economy of church environs