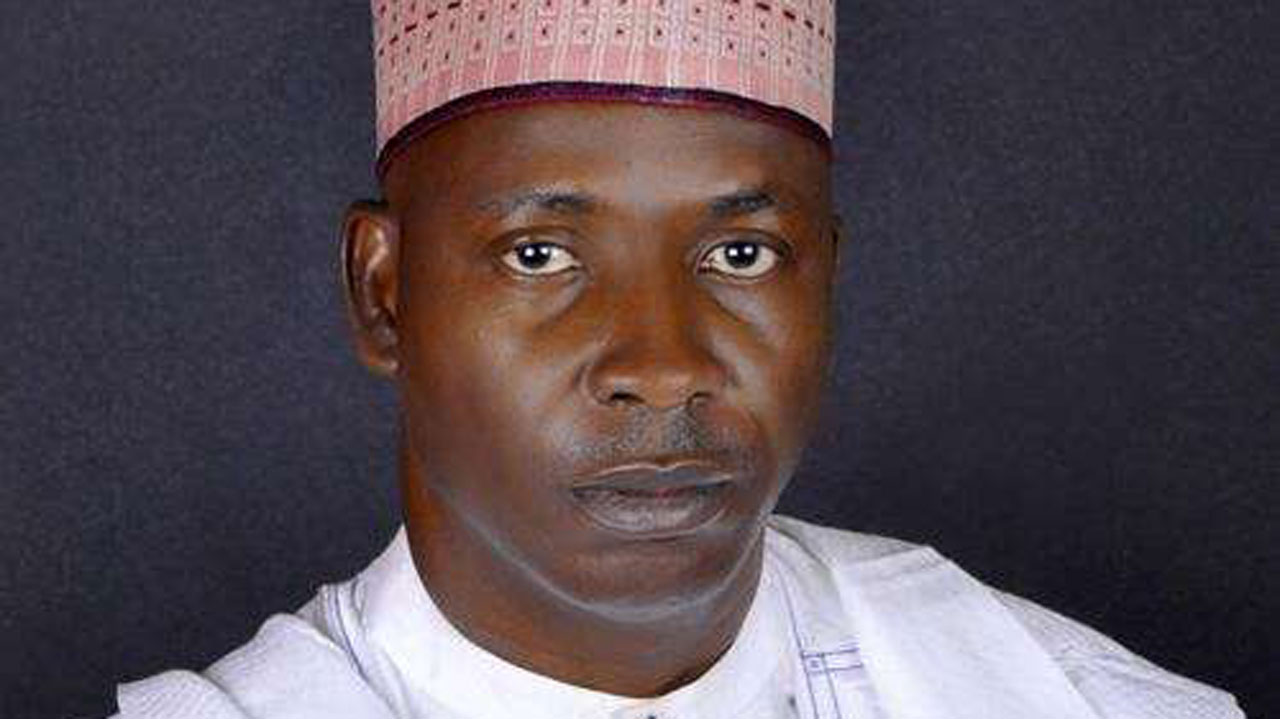 Adedayo Thomas of National Film and Video Censors Board (NFVCB)

Censors board woos Nigerian filmmakers to shoot movies in Ebonyi

The National Film and Video Censors Board (NFVCB) in Ebonyi has urged movie producers to shift their attention to the state due to its massive infrastructural development.

The Head, NFVCB in Ebonyi, Ejike Nwodo, made the call on Wednesday in Abakaliki while speaking with the News Agency of Nigeria (NAN) on its operations in the state.

“When the producers visit Ebonyi, they would consider shooting their films among related activities in the state and not only in Lagos, Delta among others.

“Veteran Nollywood actor, Zack Orji reiterated this assertion during the recent #End SARS youth summit in Ebonyi where he pledged that the industry would soon inaugurate a film hub in the state,” he said.

The NFVCB head urged the state government to formulate policies that would harness the youths’ potentials in the film industry.

“We pledge to collaborate with the government to ensure that such youths become self-reliant and actualise their dreams of becoming future Nollywood stars.

“We have commenced a media literacy campaign to the grassroots where we visit schools and educate students on film classification. We educate the students on the effect of films on them and society. Our unit on registration of guilds or associations ensures that film industry stakeholders register with us to explore areas of collaboration,” he said.

He also expressed happiness over the recent re-appointment of Adedayo Thomas for a second term in office by President Muhammadu Buhari.

“Thomas, in his first term, ensured that over 120 staff of the board travelled overseas for several programmes, seminars and participated in several international film festivals and carnivals.

“We are optimistic that more censorship centres and liaison offices will be inaugurated across the country after seven of such centres were created in his first term,” he said.

The NBS added that Lagos State had the highest number of movies produced by location in Q1 2021 with 149 closely followed by Onitsha with 140 movies.

However, Benin and Bauchi recorded the least with two movies each.

It added that data was provided by the National Film and Video Censors Board (NFVCB) and verified and validated by the NBS.