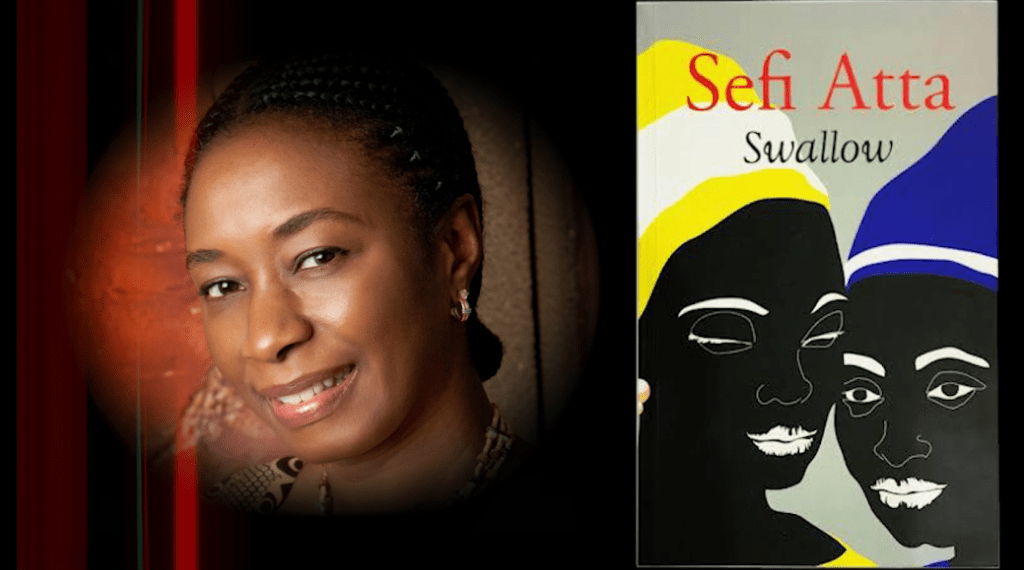 The movie follows the story of a naive bank secretary, Tolani Ajao, who, after a series of career woes, considers her roommate’s offer to work as a drug mule in mid-1980s Lagos.

However, Tolani faces a crisis of conscience, and as she questions her own morality in a repressive military regime, she finds herself flung into a journey of self-discovery.

It will also be the first screenwriting credit for the Nigerian novelist, who co-wrote the screen adaptation with Afolayan.

Books by the prize-winning Nigerian-American author have been translated into many languages and her stage plays have been performed internationally.

Some of her works include ‘Everything Good Will Come’, ‘A Bit of Difference’, and ‘The Bead Collector.

As is typical of the filmmaker, the cast is an interesting one comprising newbies, established actors, and Nigerian singer Eniola “Niyola” Akinbo in the lead role.

Oreofeoluwa Lawal of ‘mummy calm down’ fame also made his acting debut in the movie.

Afolayan gave the book a great spin while still maintaining the original storyline. Some scenes in the movie were also achieved with computer-generated imagery (CGI) and a green screen.

Speaking about the reasons he chose to adapt ‘Swallow’ into a screenplay, Afolayan said, ‘‘I read the book which is set in 1985/1986, it was a complicated story because it tells two parallel stories but the subject matter affects everyone globally. If we look at it from Nigeria’s point of view, drug peddling is a major issue here and no one really explored the themes in a Nigerian movie. It is peculiar to us and authentic to Africa. I also had to work with the writer to do the screenplay because the book is so good and I wanted to retain most of the contents of the book.”

Meanwhile, Netflix recently announced that it had struck a partnership with Afolayan to produce and premiere three new diverse films.

‘Swallow’ is the first film on the lineup, the second is a folklore & fantasy story while the third is a film that deals with dementia, but with an African spiritual influence.

See behind-the-scenes photos from the movie set below