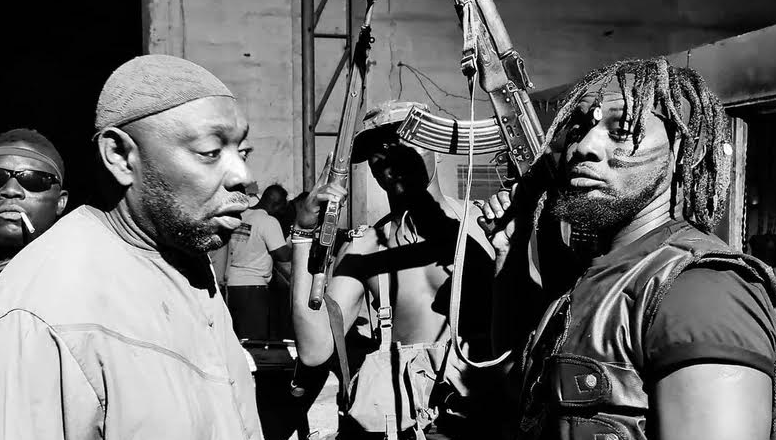 Segun Arinze and AY on set

The movie is currently being shot in Kaduna State.

Based on true-life events, the movie, directed by Toka McBaror, is centered on the Almajiri system prevalent in northern Nigeria.

Explaining the idea behind the movie, the comedian said the movie is designed to tell a very common story of children who are subjected to the high level of poverty faced by most families living in that region.

‘‘These children often wander the streets begging for food, clothes, and other necessities thus making them vulnerable to chronic ill-health, sexual and physical abuse, human trafficking, slavery, drugs etc. This is something unusual and different coming from the AY brand.”

Check out behind-the-scenes photos from the movie set below 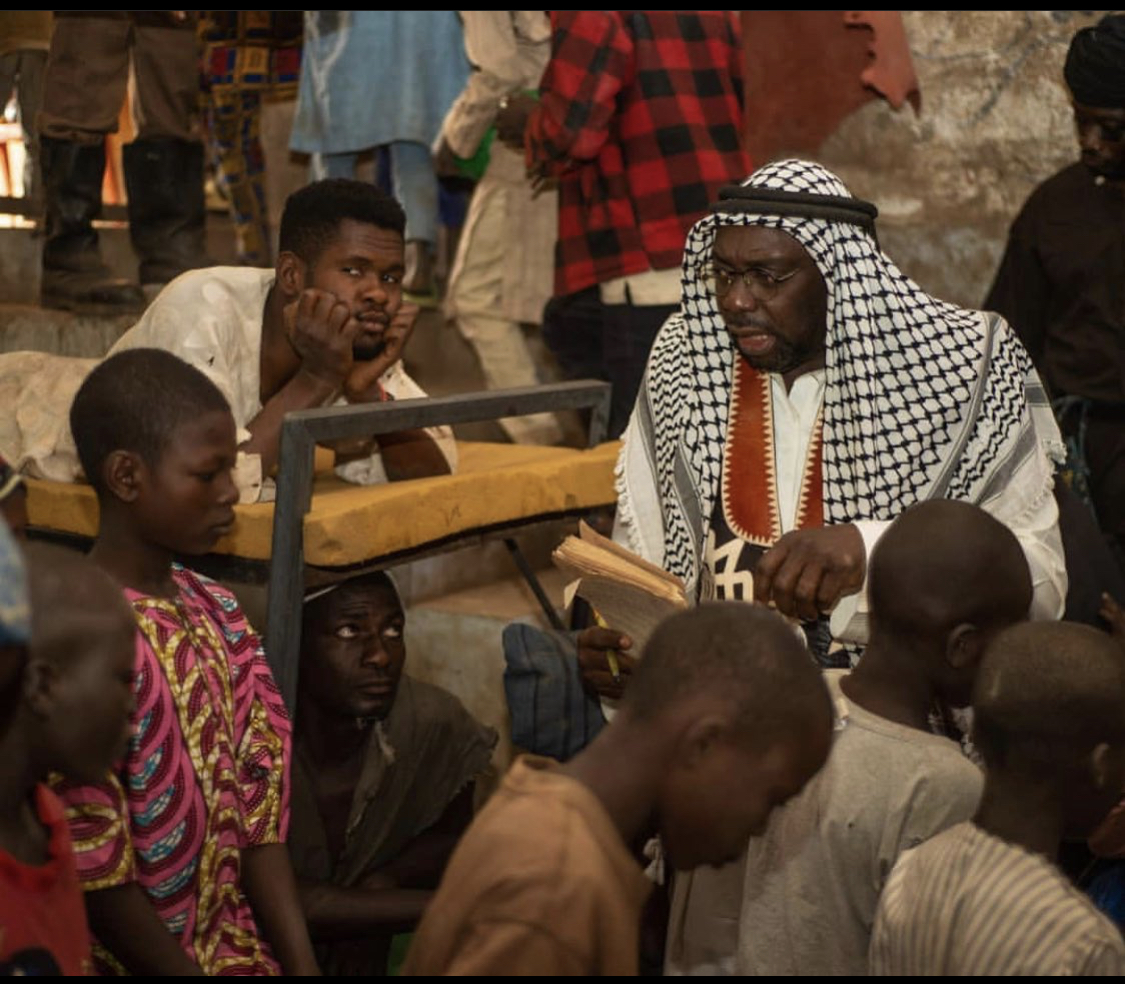 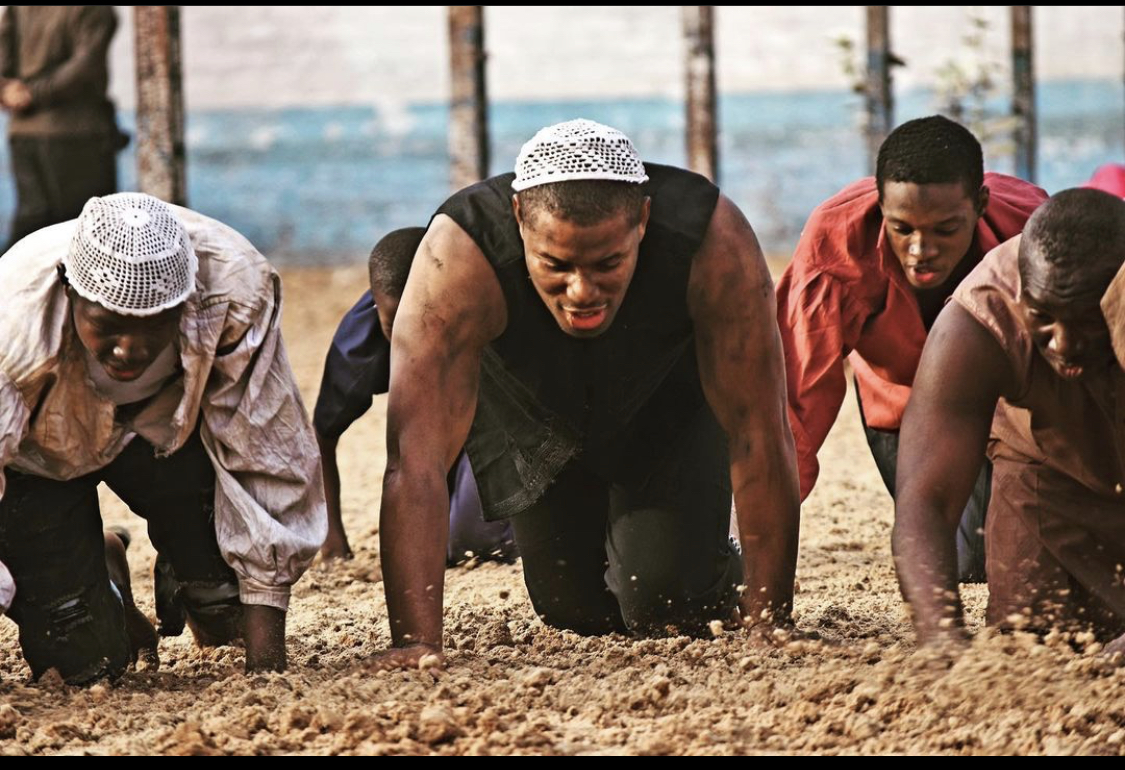 Jamal Khashoggi: Why U.S. is unlikely to deliver justice for slain journalist