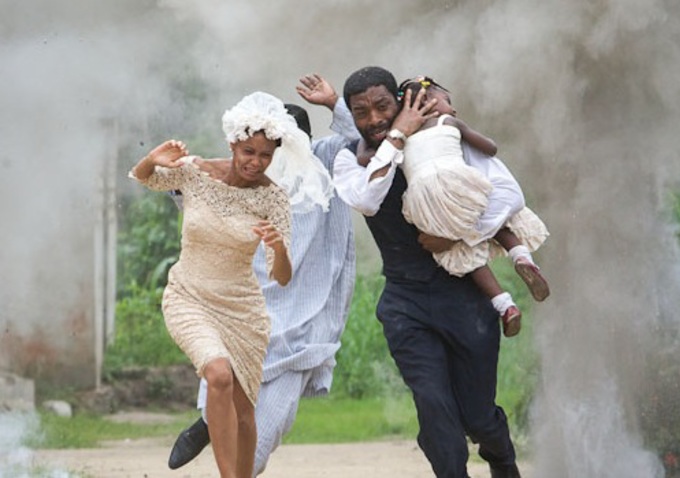 Scene from Half a yellow sun

These seven films highlight the journey the country has taken so far.

One might not find many Nigerian historical movies to binge on, mainly because they cost a lot to shoot and involve a lot of research.

Some critics also say historical movies are not commercially viable because the Nigerian movie audience are not yearning for them just yet. These might be just some of the reasons why historical films are in short supply in Nigeria.

Nonetheless, some Nigerian filmmakers have created masterpieces worthy of mention especially on a day like this.

Produced and directed by award-winning filmmaker, Kunle Afolayan, October 1, is a movie set in the colonial era, just before the Nigerian flag was raised for the independence ceremony.

The film tells the story of a police officer, Danladi Waziri, deployed from Northern Nigeria to a Western town of Akote to unravel the mystery behind the frequent killing of female residents of the community before October 1. 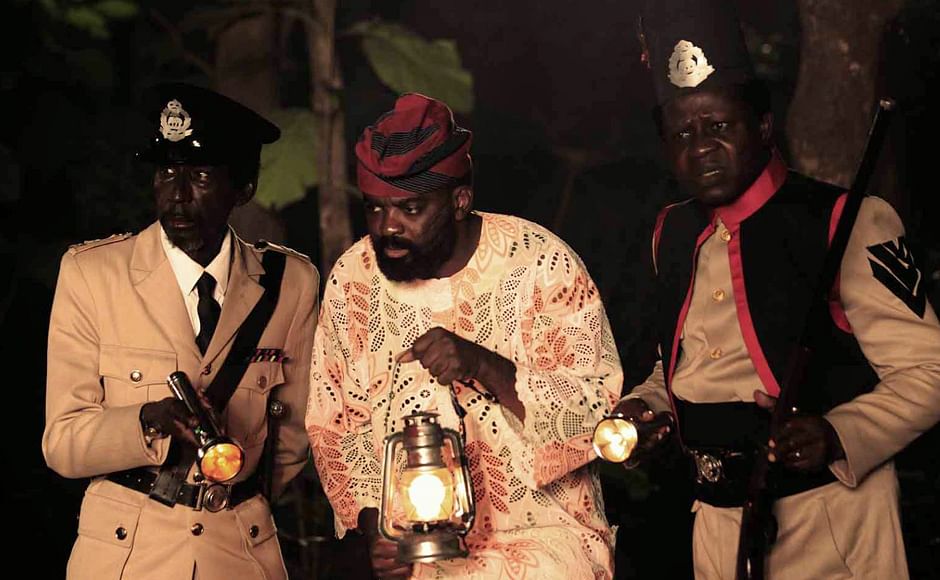 The film explores tribalism, colonisation, homosexuality and Nigeria’s independence. To further showcase Nigerian lifestyle in the ’60s, the 2014 premiere of the film required guests to attend dressed in attires and hairstyles from that period. 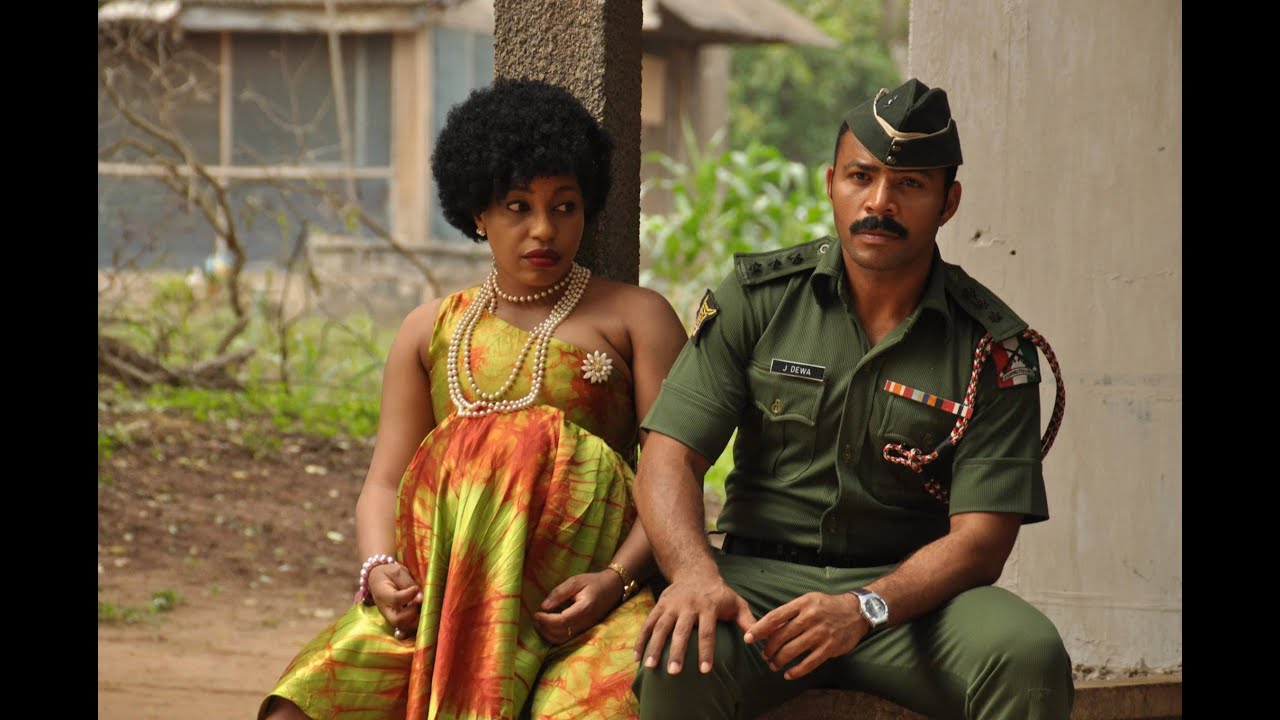 Set in the 1970s, six years after the civil war, the film directed by Izu Ojukwu, tells the story of a young officer who was accused of being involved in the abortive 1976 coup that led to the assassination of military head of state, Murtala Muhammed.

The story also revolves around the soldier’s pregnant wife, who went through the pains of childbirth and the struggles of helping her husband prove his innocence.

Starring Ramsey Nouah, Chidi Mokeme, Rita Dominic, and Ibinabo Fiberesima, the film reflected on the lives of soldiers and the struggles their wives go through.

Half of a Yellow Sun

Based on a novel of the same title written by Nigerian author, Chimamanda Adichie, Half of a Yellow Sun is a film directed by Biyi Bandele.

The film explores the plight of Nigerians during the civil war, based on the story of two sisters, Kainene and Olanna, who face the struggles of living life throughout the war.

Coming from their glamorous and sheltered lives, the sisters were forced to choose different paths and journey through life with their partners. 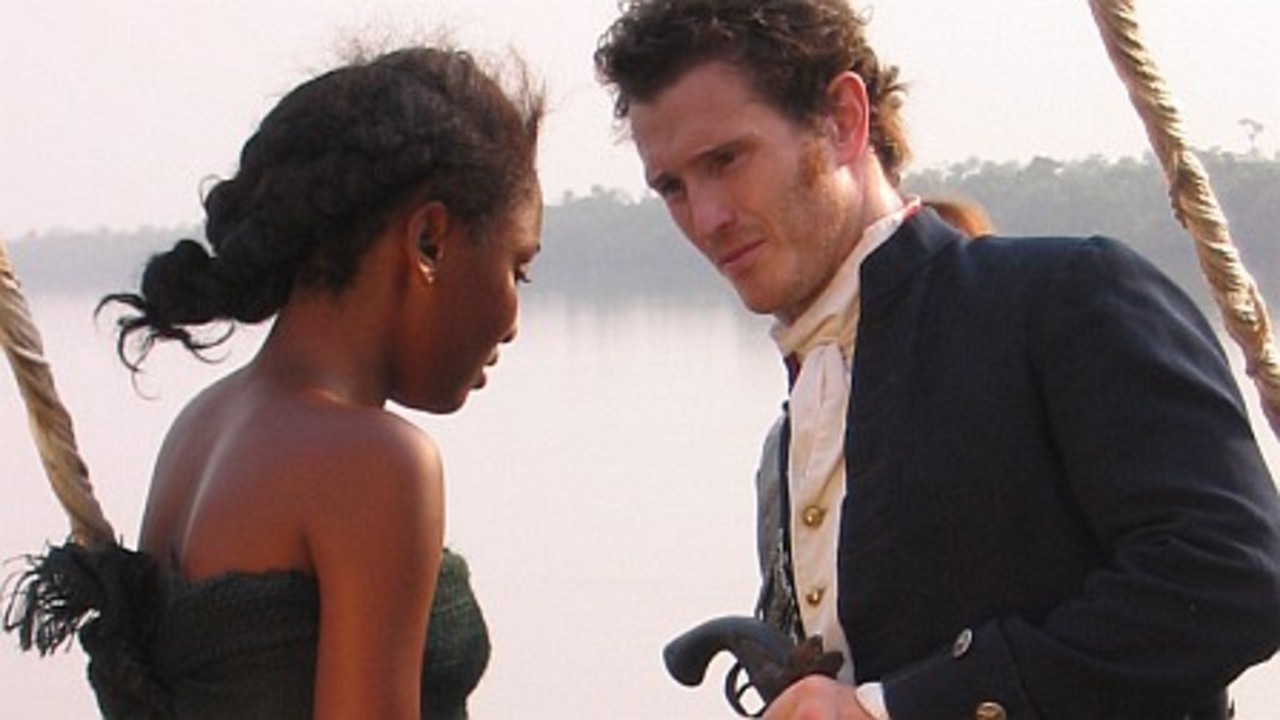 The Amazing Grace is focused on one of the biggest highlights of Nigerian history; slave trade. It tells the story of a British slave trader sailing into Nigeria but has a change of heart after witnessing the brutality of slavery and almost losing his life.

Believing that the grace of God saved his life, he gave up slave trading and became an Anglican priest. He later wrote the famous religious hymn, Amazing Grace. 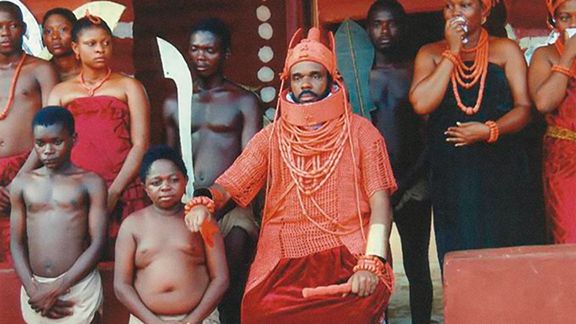 Reenacting the historical events that surrounded the 1897 invasion and destruction of the ancient Benin kingdom, Lancelot Imasuen uses the film to tell the story of the deposition and exile of the revered Oba of Benin by the British colonialists.

The story was narrated from the point of view of a young prince of Benin who stood trial for stealing artifacts from the British museum.

Directed by Steve Gukas, 93 Days celebrates the life of late Nigerian physician, Ameyo Adadevoh, and the sacrifices she made to help contain the spread of the Ebola virus in Nigeria.

The film recounts the 2014 outbreak of the Ebola virus in Nigeria and the fight of health workers in a Lagos hospital to contain the spread.

The story picked up from the arrival of Liberian, Patrick Sawyer in Nigeria, his illness, the discovery of Ebola, his death and the containment of the virus within 93 days.

The Herbert Macaulay Affair is a movie by a Nigerian filmmaker, Imoh Umoren. The film is based on the life and struggles of Nigerian nationalist and independence agitator, Herbert Macaulay.

The movie is set in the 1920s, around the time of the bubonic plague in Lagos. The film shows lead actor, William Benson, who plays the role of Herbert Macaulay, inciting fellow Nigerians to stand up against their oppressors and leads protests in this fashion.

The Herbert Macaulay Affair begins with young Herbert stepping off a ship after schooling in England in 1893.

Why more girls are going to school in Nigeria — Buhari