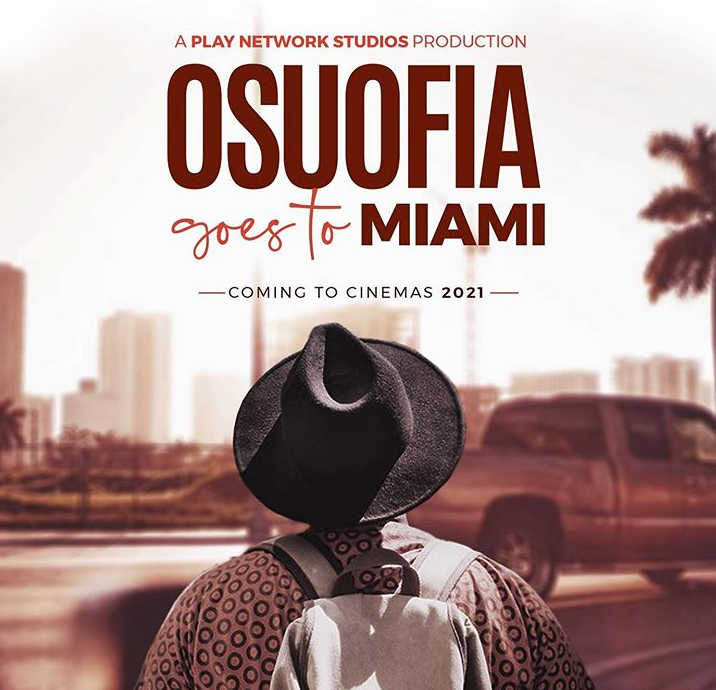 About 16 years after he last featured in ‘Osuofia in London 2’, popular comic actor, Nkem Owoh, will reprise his iconic role in ‘Osuofia Goes To Miami’, scheduled for 2021 release.

Charles Okpaleke, a Nigerian movie entrepreneur, who revealed this on Instagram, said the production is being handled by his outfit, Play Network Studios.

“One thing I can assure you is when cinemas return, we’ve got it all lined up for the viewers till 2023! It’s called back to back! Let’s tell our stories the right way,” he wrote.

The film will be shot in Miami, U.S. and directed by Agozie Ugwu

‘Osuofia in London’, released in 2003 was produced and directed by ace filmmaker, Kingsley Ogoro.

Owoh,62, played the lead role in the film which was a box office hit. The film earned him critical acclaim and the nickname, Osuofia.

It told the story of Osuofia who arrives in London straight from his village in Africa. This was after he inherited the vast estate of his deceased brother who left the village years before and amassed a fortune in London.

READ ALSO: We will track down producers of lesbian movie – Nigeria’s censors board

Owoh, who is quite selective about his movie roles, played a major role in Genevieve Nnaji’s 2018 hit movie, ‘Lion Heart’.