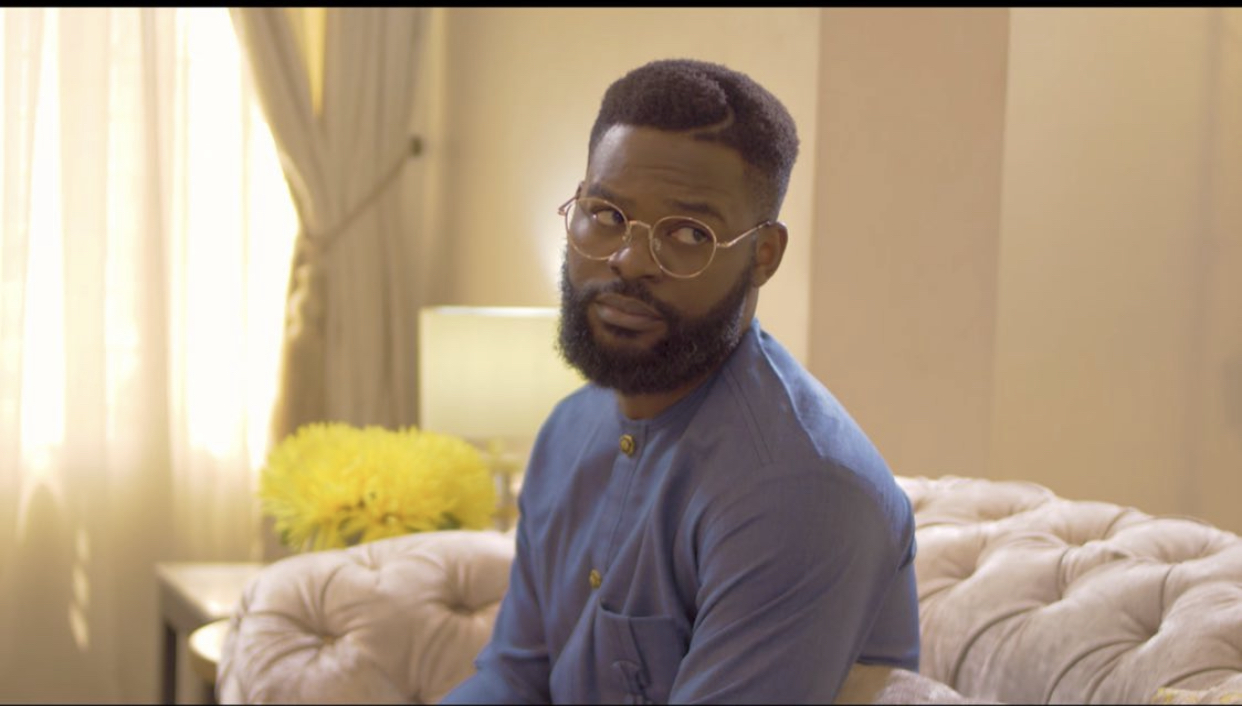 He announced the launch of the outfit by debuting a comedy web series which stars Toke Makinwa, Josh2funny, Bovi among others.

The series, which is titled, Therapy, will be exclusively shown on YouTube.

It follows a dysfunctional couple trying to settle their marital disputes through a marriage therapy session.

Falz described the episode as that of “a very peculiar couple pouring out their issues to a rather unorthodox therapist. We get to witness this entire therapy session, coupled with some occasional flashbacks to the status quo before marriage.”

While announcing the launch of the show, Falz described it as a dream come true.

“I’m super super excited as this is something I have always wanted to do. I recently set up a Film & TV production company House21tv with the aim of bringing you artistically sound & thoroughly entertaining content. Outside-the-box stories, peculiar storytelling, all-round Original content! Shouts to my partners.”

Falz shot into limelight after his song “Marry Me” (featuring vocals from Poe and Yemi Alade) earned him a nomination in the “Best Collaboration of The Year” category at the 2015 Nigeria Entertainment Awards.

In 2018, Falz released a controversial audio/visual song “This Is Nigeria”, a mock-up of American rapper Childish Gambino’s “This Is America”.

It addressed societal issues prevalent in Nigeria, including SARS brutality, codeine abuse, and killings in some parts of the country.

The video of the song highlights the nation’s issues especially violence and corruption in politics, policing, and religious bigotry.

The song was, however, banned by National Broadcasting Commission (NBC).