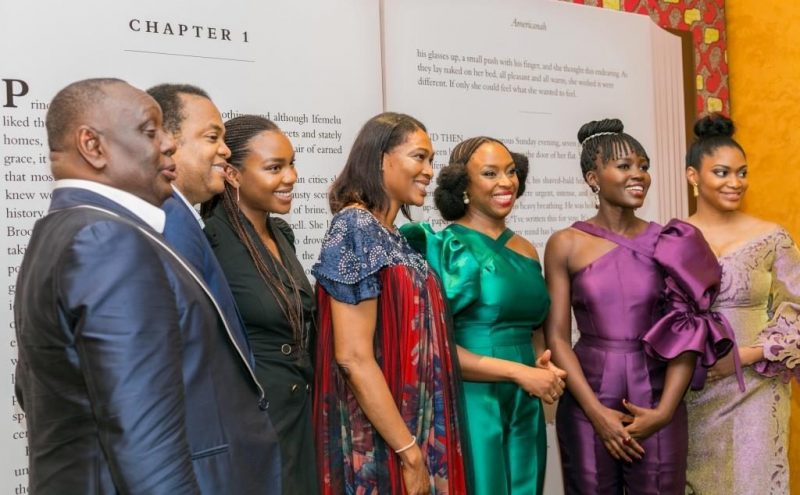 Ahead of the adaptation of her award-winning book, ‘Americanah’, into an HBO TV series, Chimamanda Adichie recently hosted Kenyan-born Hollywood actress, Lupita N’yongo at a private reception in Lagos.

The reception was graced by the Nigerian creative community who were introduced to N’yongo by Adichie.

In attendance was a former governor of Cross Rivers State, Donald Duke and his wife, Onari.

PREMIUM TIMES gathered that Nyong’o, who is famous for her roles in Hollywood hots like ‘12 Years a Slave’ and ‘Black Panther’, was visiting Nigeria to promote and speak more about her screen-adaptation of ‘Americanah’.

N’yongo said the series will also be shot at several locations in Nigeria including Lagos.

In order to embody her role, N’yongo said she is learning to speak Pidgin English and Igbo language.

Nyong’o’s Black Panther co-star, Danai Gurira, wrote the pilot and will serve as showrunner on the 10-episode limited series. She is also expected to star and also executive-produce the show.

Speaking to this newspaper at the event, Lupita expressed her excitement at the book, ‘Americanah’.

“I was awestruck by Chimamanda’s ability to capture such exquisite character in a way that made me laugh but also made me feel seen. So, I’m in Lagos to immerse myself and learn as much as I can in order to do the story justice,” she said. 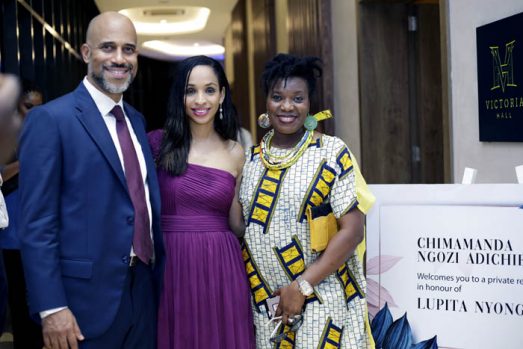 Having enjoyed Adichie’s other novels, ‘Half of a Yellow Sun’ and ‘Purple Hibiscus’, she said it heightened anticipation for ‘Americanah’, which she pre-ordered long before its release in April 2013.

She noted, “I remember finishing the book and falling madly in love with Obinze and at this point, he’s like the standard man that I’m still looking for. But I just felt like this is a character that I would love to embody on screen because what I do is act and her characters were just so actable,” she revealed.

Speaking further, Nyong’o noted that one of the things she feels privileged to do is to tell an original African story as written by Adichie.

In response, Adichie said she was moved when Lupita wrote to her. 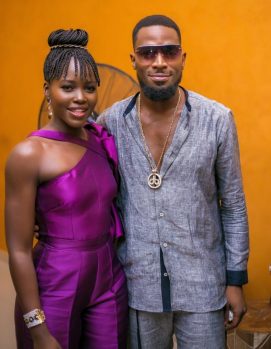 “She was genuine and true; it was clear my novel mattered deeply to her. Of course, a screen adaptation is never going to be exactly like a novel but I think it’s important that whoever adapts a novel should care about it in a very personal way. Americanah is my ‘baby’ and I’m happy leaving my ‘baby’ in Lupita’s care,” she said.

Americanah was published in 2013 and it tells the story of a young Nigerian woman, Ifemelu, who immigrates to the United States to attend university.

The novel traces Ifemelu’s life in both countries, threaded by her love story with high school classmate Obinze.

It was Adichie’s third novel.

Initially set up as a film in June 2014, with Nyong’o starring in and producing the film. In December 2014, David Oyelowo was cast in the film. 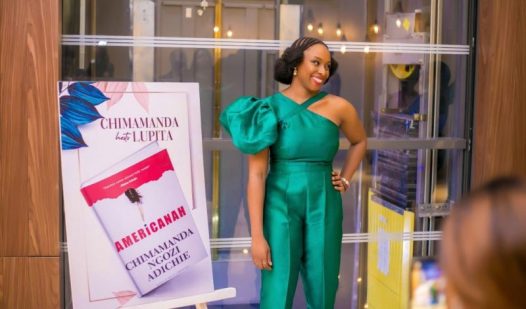 However, no further development on the project was announced until September 2019, when it was repurposed into a 10-episode miniseries to air on HBO Max. Nyong’o was still set to star and produce, with Danai Gurira writing the series.

Zackary Momoh and Uzo Aduba were cast in December. Corey Hawkins and Tireni Oyenusi were added in January 2020, with Chinonye Chukwu hired to direct the first two episodes of the series.

Filming is set to begin in March 2020 and will shoot in London and various parts of Africa as well as the United States.

Check out photos from the gathering below: 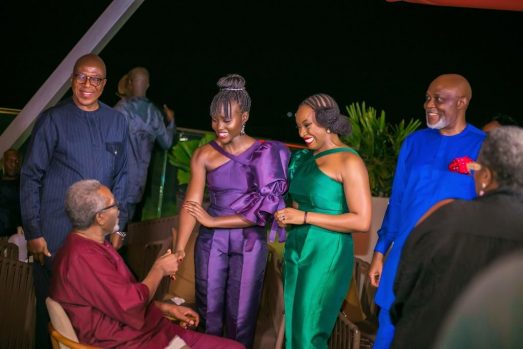 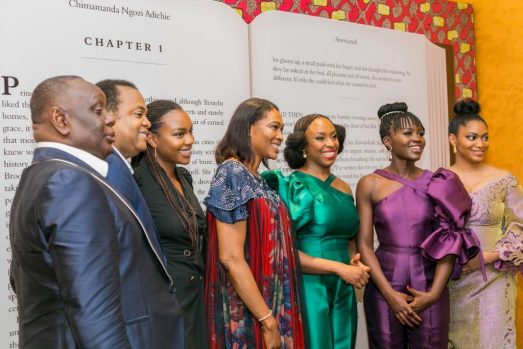 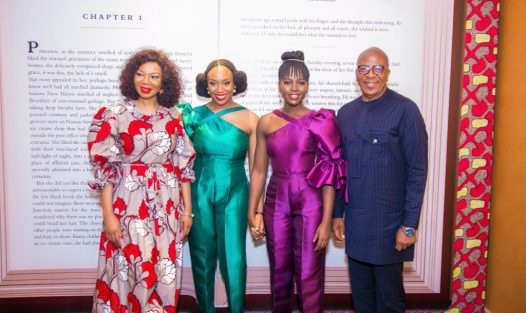 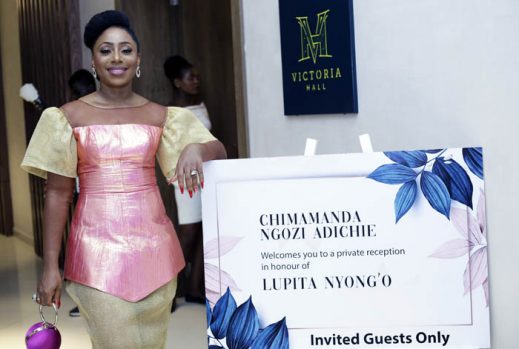 Supreme Court decision on Bayelsa popular with Nigerians, but many disagree