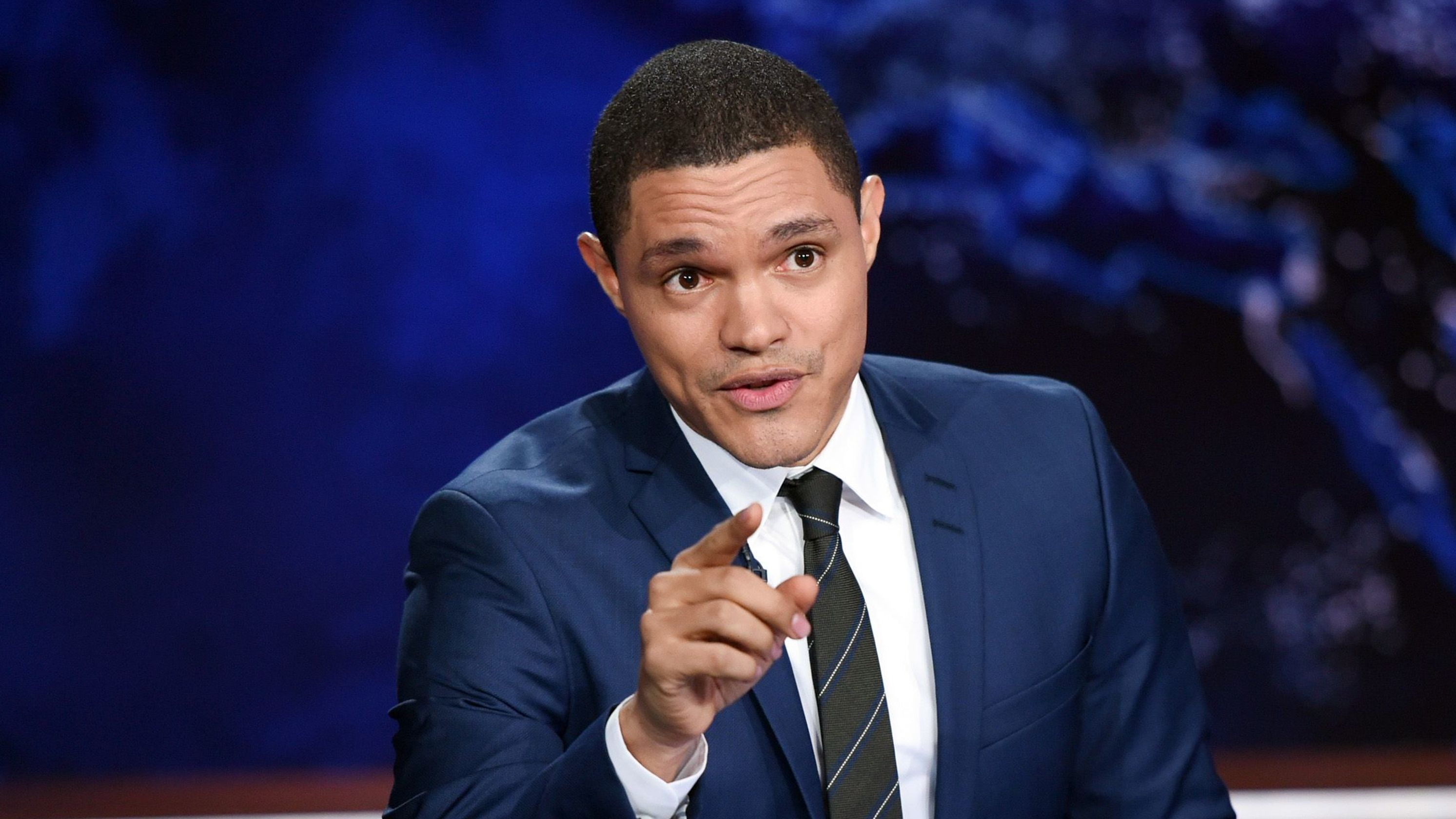 News Agency of Nigeria (NAN) reports that Adewumi’s story broke on the internet in March when he was profiled by the New York Times, going from homelessness to internationally known chess champion.

Noah, who hosts the award-winning The Daily Show, would produce the film under his Day Zero Productions imprint, alongside business partner, Haroon Salem.

State Street Pictures and Mainstay Entertainment were also named as producers on the project, which was acquired by Paramount Studios.

NAN reports that Adewumi had only been playing chess for a year when he won the New York State Scholastic Chess Championship in 2018.

He learned to play chess from a teacher at school.

The plot of the film centred on the Adewumi family’s survival story of seeking asylum only to become homeless in New York, and the lengths that parents would go to for their children.

After their story began spreading around social media, the family was able to secure permanent housing thanks to the more than 250,000 dollars in donations that they received through GoFundMe.

The film’s script would be adapted from a trio of books on the family, which would be released through HarperCollins’ W Publishing imprint in 2020. (NAN)